CLERMONT, Fla. (WOFL FOX 35) - Authorities say the body of a deceased man was found the parking lot of a Clermont-area grocery store on Friday evening.  A 911 call was received around 9 p.m. placed by someone who discovered the body in the parking of a Publix located at State Road 50 and Hartle Road.

When police arrived, they found the victim, described as a young, black man, dead from an apparent gunshot wound.  Witness reported seeing a white car leaving the scene around the time the body was reported, but no other details were immediately released.  Anyone with information about this incident is asked to call Crimeline at 800-423-TIPS (8477) 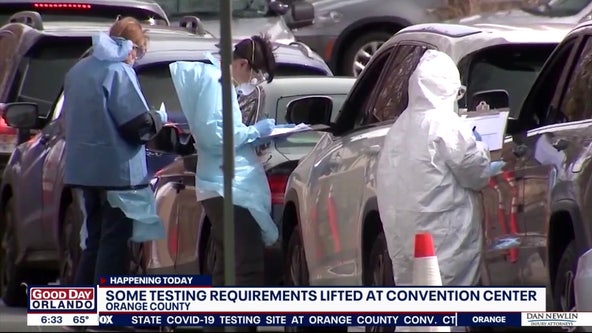