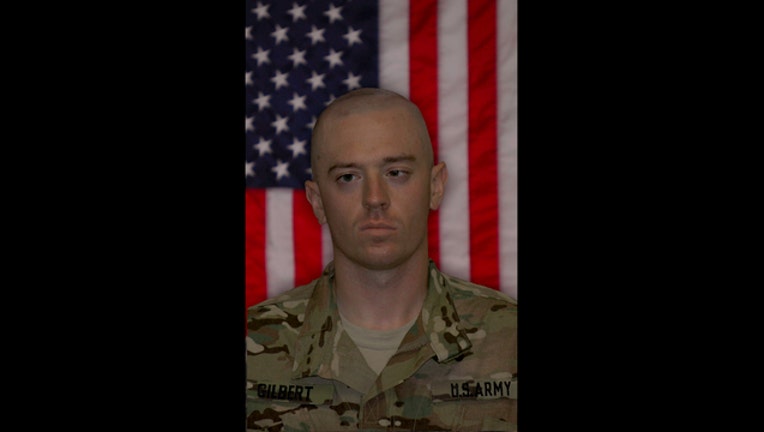 BUFORD, Ga. - The U.S. Army is mourning the loss of a Georgia soldier.

Gilbert's body will be flown home on Tuesday to the Gwinnett County Airport. Gilbert would have been 25-years-old today.

A visitation will be Wednesday and Thursday at Flanagan"s Furneral Home In Buford. Services will be held on Friday.

Gilbert joined the army in April 2013 according to the Department of Defense. After training at Fort Benning, Georgia, he was assigned to Fort Drum. He was deployed this past June to Afghanistan in support of Operation Freedom's Sentinel.

Gilbert is survived by his mother, father, step-mother, step-father and brother.

The Department of Defense said the circumstances surrounding his death are under investigation.