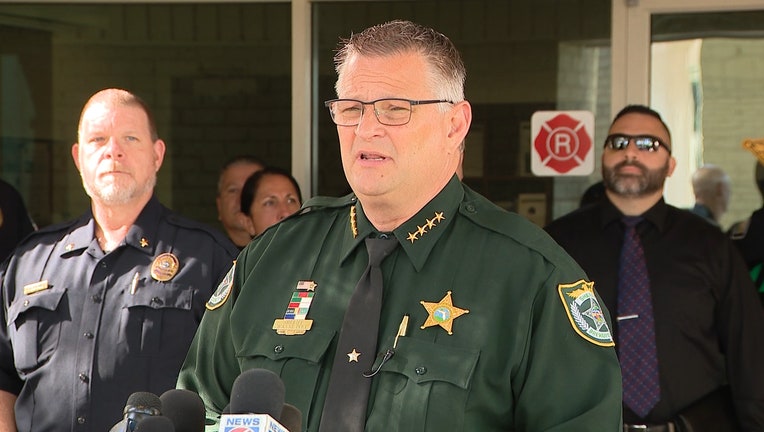 They gathered for a news conference to talk about recent shootings in the community.

A young man in Cocoa was shot and killed while trying to collect a $10 gambling debt. Sheriff Ivey said two others were shot at a graduation in Rockledge recently.

In Melbourne, authorities have responded to 94 calls of shots fired just this year.

Brevard deputies, officers, and the state attorney’s office announced a new initiative that focuses on the youth in the community during a news conference on Wednesday.

The second part of the initiative is to go after those causing the crimes.

“I’ll make no bones about it,” Ivey said. “That approach is going to go and identify those that have the guns. Those that are committing the violence. We’re going to prosecute them to the extent the law allows us. We’re going to make sure the one not involved, just trying to live every day great lives, have the ability to do so.”