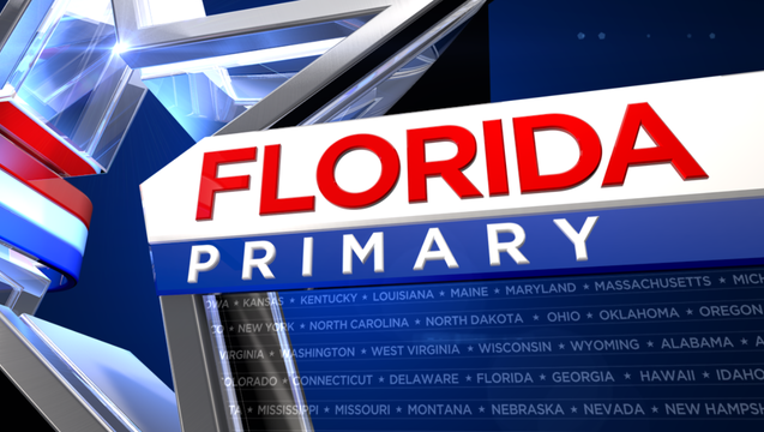 TALLAHASSEE, Fla. (NSF) - State Rep. Matt Caldwell topped a four-way Republican primary for agriculture commissioner Tuesday, while lawyer and medical-marijuana lobbyist Nikki Fried had an easier time emerging from a field of three Democrats to become her party’s nominee for the Cabinet post.

The two will now go head-to-head in November to replace term-limited Agriculture Commissioner Adam Putnam, who lost a bid for governor Tuesday night.

Caldwell, R-North Fort Myers, won the GOP primary with nearly 35 percent of the vote, as state Sen. Denise Grimsley of Sebring and former Rep. Baxter Troutman of Winter Haven each grabbed about 26 percent. Mike McCalister, a palm-tree farmer and retired Army colonel from Plant City, rounded out the voting with almost 13 percent.

Caldwell noted he traveled more than 90,000 miles to visit each of Florida’s 67 counties in the past year and said his victory “bucked the GOP establishment.”

“My campaign has been grounded on hard work, conservative principles, and grassroots support --- nothing more, nothing less,” Caldwell said in a prepared statement.

Caldwell had the backing of groups such as the National Rifle Association and from U.S. Sen. Marco Rubio, R-Fla.

Caldwell’s campaign and political committee spent nearly $2.7 million on the contest, compared to more than $3 million by both Grimsley and Troutman. Troutman put $3.25 million of his own money into the contest.

Fried received nearly 60 percent of the vote as she defeated Homestead Mayor Jeff Porter and environmental scientist Roy David Walker in a contest that struggled for money and attention. Fried topped the field in spending with just over $200,000.

“Florida needs new leadership at the department (of Agriculture and Consumer Services) who will advocate for expanded patient access to medical marijuana, fix Adam Putnam’s failures in overseeing concealed weapons permits, and work to protect both consumers and our clean water, land and coasts,” Fried said in a statement.

Fried was able to score some last-minute free media in announcing that Wells Fargo closed her campaign account because of her links to the cannabis industry.

Caldwell, 37, is a real-estate appraiser who has a degree Florida Gulf Coast University. He traces his family back seven generations in Florida and was elected to the House in 2010.

While in the House, he spearheaded water bills for former House Speaker Steve Crisafulli, R-Merritt Island, and has been a go-to lawmaker on a number of environmental issues for GOP leaders.

Fried, 40, is a Miami native who received her bachelor’s, master’s and law degrees at the University of Florida, where she served as student-body president in 2002 and 2003. Before heading into private practice, she worked for the Alachua County public defender’s office.

As a lobbyist during the 2018 legislative session, she represented the Florida’s Children First social-service advocacy agency; the Broward County School Board; and San Felasco Nurseries, which was one of the first medical-marijuana license-holders in the state.