Central Florida counties spraying for mosquitos from the sky

Counties like Orange, Seminole, Brevard and Flagler are starting to spray for mosquitos from planes in the wake of Hurricane Ian.

ORLANDO, Fla. - Counties like Orange, Seminole, Brevard and Flagler are starting to spray for mosquitos from planes in the wake of Hurricane Ian.

"There’s a cloud of I thought just bugs, but they were mosquitos," said Diane Callen, whose yard backs up to wetlands in Orlando.

Callen says there's been standing water since the storm.

Others have been doing their best to ward off the pests using candles, and are glad the aerial spraying is starting. 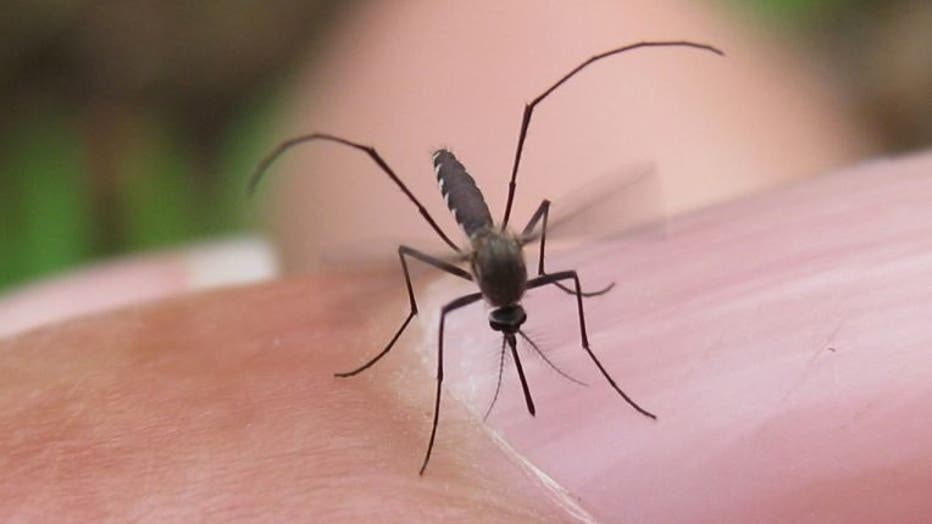 "I guess if it’s more effective, if it works, if it’s a proven method that does work, why not," said Richard Gedraitis, who lives in an area Orange County is spraying.

Orange County plans to have about 93,000 acres sprayed by plane.

It's using a small dose of the insecticide, Naled.

The county's head of mosquito control says it won't be harmful to people who live in the areas they spray.

"At the rate that we apply it, it doesn’t pose any unreasonable risk to people, pets, the environment," said Steve Harrison from Orange County Mosquito Control.

The county says it detected West Nile virus even before Hurricane Ian. Now, officials are seeing an increase the type of mosquitoes that carry the disease.