A singer in The Villages is going viral for providing entertainment for her neighborhood at an appropriate social distance.

THE VILLAGES, Fla. - A singer in The Villages is going viral for providing entertainment for her neighborhood at an appropriate social distance.

Lisa Beck decided to sing in her driveway Friday night for her neighbors.

"It was a Friday night and people were cooped up in their houses for several days. So I just decided, I'm an entertainer here in The Villages, I just decided along with my husband, lets just sit out on the driveway and sing some songs," she said.

Soon, people were on their driveways and in golf carts listening (six feet apart of course.) Beck's final song was "God Bless the U.S.A." Her husband recorded the performance, and uploaded it to Facebook. It has since been seen more than 5 million times.

"People have just been so wonderful and I've been so overwhelmed about it," she said.

Now the couple plans to continue spreading joy using Facebook Live. Her next (virtual) concert will be on Thursday April 2 at 6:30 p.m., and she takes requests.

"Being away from each other has really shown that everybody needs to be around people. We all need each other to survive. God is going to take care of us in all this. He's going to make us a better group of people," said Beck. 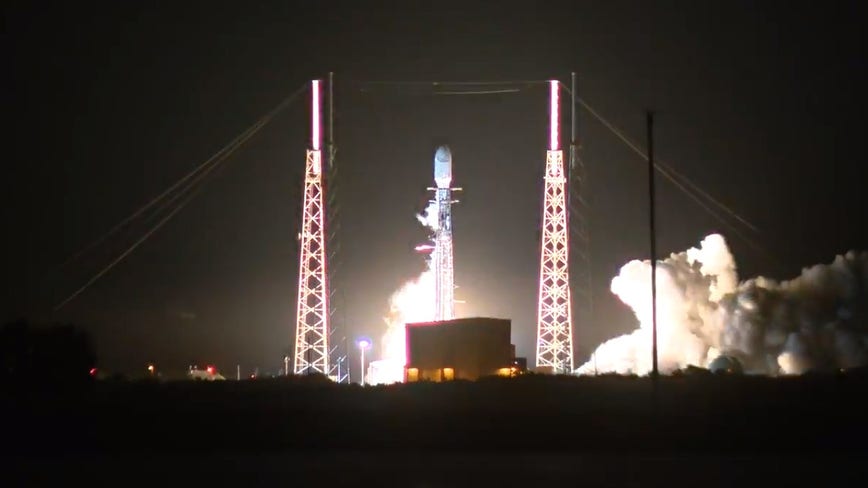