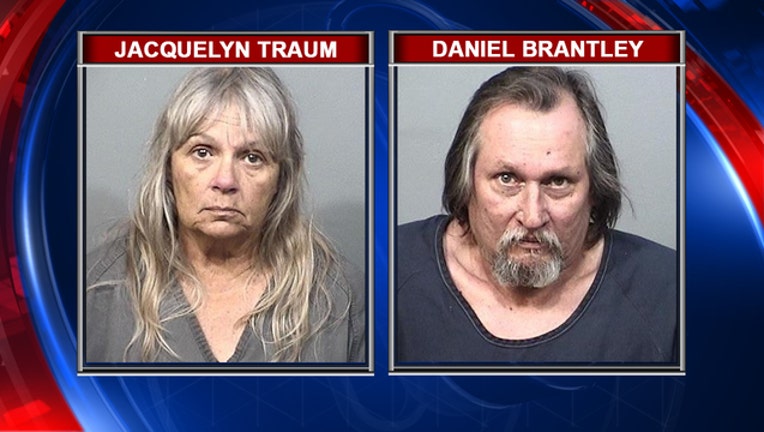 MERRITT ISLAND, Fla. (WOFL FOX 35) - Authorities have filed charges in a house fire that claimed the lives of 45 cats, five dogs, two raccoons, and a Macaw.

Overcrowding of animals within the home resulted in "inhumane and unsanitary living conditions," authorities said, describing the conditions in the home "nothing less than deplorable."

"The inhumane conditions these animals were being kept and the amount of suffering they endured is  unimaginable," said Sheriff Wayne Ivey in a statement.  "The scene was very difficult for our Fire Rescue partners and our Deputies who tried to save as many animals as possible that were trapped inside the home."

The cause of the blaze wasn't immediately reported. Fire officials say efforts to stop the fire were hampered by some windows that were boarded up and the distressed pets inside attempting to get out.