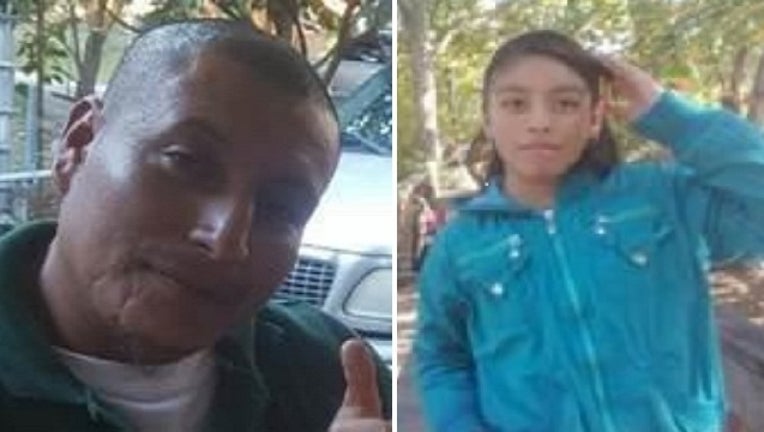 ATLANTA - A Levi’s Call, Georgia’s Amber Alert System, has been activated by the Atlanta Police Department for a 12-year-old girl believed to be in the company of an older man.

Atlanta police said Arasely Jimenes-Vasquez was last seen Monday around 10 p.m. in the 2700 block of Dearwood Drive in southwest Atlanta. Investigators believe she is in the company of Armando Aquilar. It was not immediately clear what relationship, if any, the two share.

Arasely is described as being 5’3” and weighing 130 pounds with brown eyes and short black hair.

Armando, 32, is described as being 5’8” and weighing about 180 pounds with brown eyes and short black hair.

She may be riding with Mr. Aquilar in a 2009 White FORD Econoline Van with Georgia tag QFD5854.

The circumstances surrounding her disappearance were not immediately released, but police said nationwide Amber Alert has been issued.