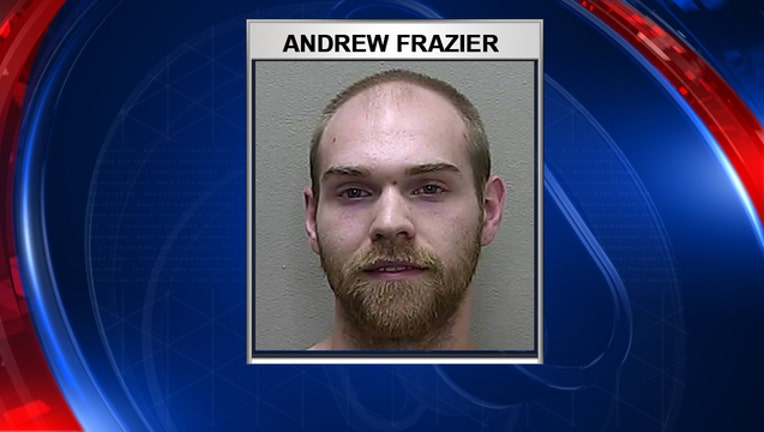 While responding, an update was given that CPR was in progress. On site medics were able to stabilize the child and transport him to a local hospital for evaluation, reported deputies.

Andrew Frazier told officers he made a batch of marijuana brownies and left them unattended for a minute while he went into another room. At that time, the child ate one of the marijuana brownies, which ultimately rendered him unconscious.

Frazier was charged with Child Neglect, Possession of Marijuana Over 20 Grams, and Possession of Drug Equipment. He was transported to the Marion County Jail and given no bond.