ORLANDO, Fla. (WOFL FOX 35) - One Orlando Alliance, an organization that unifies and empowers LGBTQ+ organizations in Central Florida, is uniting churches around the world to pay tribute to the 49 innocent victims of the Pulse Orlando shooting.

The organization is asking churches to toll their bells 49 times on June 12th, the one-year anniversary of the tragic event, at 12 p.m. to commemorate the 49 innocent lives lost that day.

You can contribute to this united community at large by registering your church. As churches are submitted, a map of participating locations will be updated.

Faith communities who worship in a building without a bell can participate in this project by posting the number "49" on their signs.

"Bells are sacred. We toll them for death and we ring them for celebration," said Maria Wright, mother of Jerry Wright, 31 at the time he was tragically killed at Pulse Orlando. "Many faith traditions use bells as they resound within our innermost being." With a clear and dedicated mission to honor the 49 victims, a letter has been written to the Pope and other interfaith organizations throughout the world, asking churches to honor the 49 innocent lives taken at Pulse with their bells.

The "49 Bells" project is just one of many wonderful acts that will take place on June 12th, 2017, which has been announced as Orlando United Day: A Day of Love and Kindness. Dedicating this day to the victims of the Pulse tragedy recognizes and reaffirms the community's commitment to the Pulse survivors and the loved ones of the victims, in addition to recognizing the outpour of global compassion and love displayed in the wake of the tragedy.

Visit the One Orlando Alliance website here to register your church, see the map of participating locations, and more. 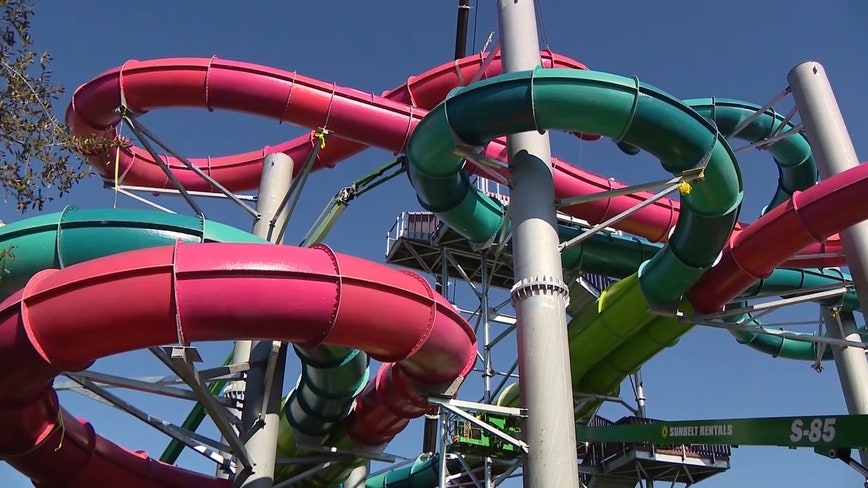 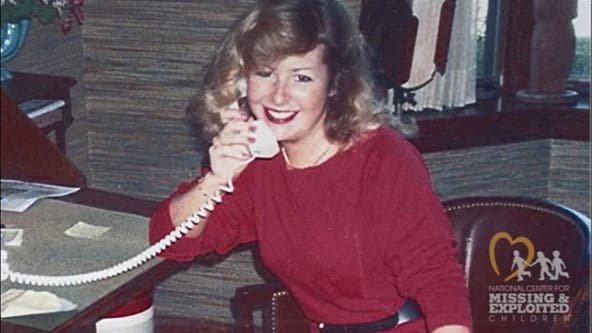 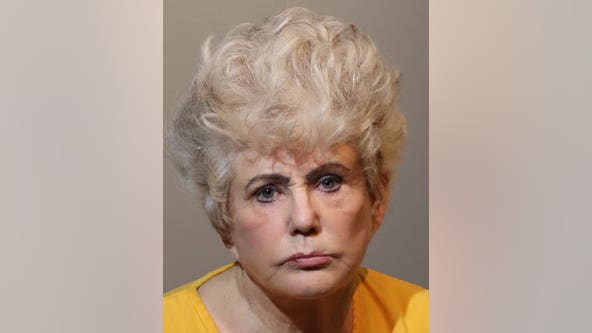