Cleaning up after Nestor

Nestor brought severe weather to Central Florida over the weekend.

The storm left quite a bit of damage behind. Residents in Polk County are reporting damage to homes, trees and debris on the ground.

During Nestor, video was taken on Interstate 4 (I-4) of debris flying into a driver's windshield. The National Weather Service confirmed that a EF-2 tornado touched down during Tropical Storm Nestor, blowing all sorts of debris across the interstate.

A tornado also ripped the roof off of a Polk County school. One-third of the roof is now completely gone. 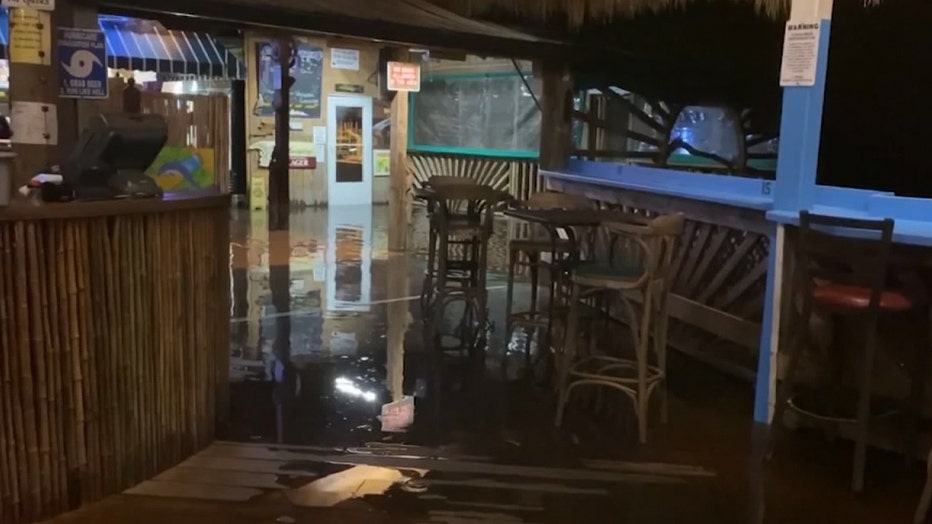 At least 50 homes were damaged during Nestor. There has been no reports of serious injuries though.

While Nestor did not directly pass over Central Florida, it still brought lots of rain to the area. Residents in Gotha had to deal with flooding because of the storm.

Nestor is now moving through the Georgia area, bringing heavy rain and strong wind gusts along with it.

Download the FOX 35 weather app for the latest on the weather in Central Florida, including live radar and up-to-the-minute traffic updates.