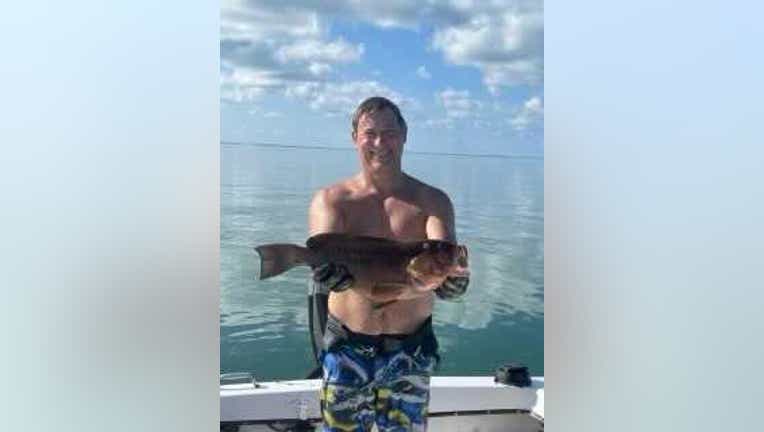 DAYTONA BEACH, Fla. - UPDATE: FOX 35 confirmed on Monday that the Coast Guard is looking for Jim Evans, 51, a Daytona Beach attorney. His birthday is Monday. He was last seen about 30 miles offshore on Friday. 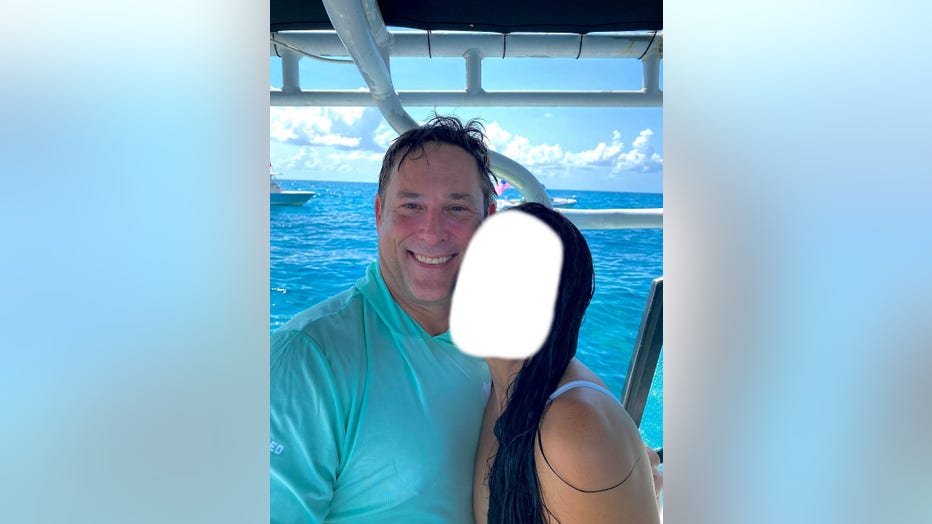 PREVIOUS VERSION: The U.S. Coast Guard is conducting a search and rescue mission for a missing person who disappeared while on a dive off the Atlantic Coast of Florida.

Crews from Sector Jacksonville are combing an area about 30 miles east of Daytona Beach. Officials say the missing diver was wearing a multi-colored camouflage wet suit.

An air and marine operations aircraft, a helicopter out of Clearwater, and a Ponce Inlet rescue boat are reportedly assisting in the search.

In an update on Saturday, the Coast Guard asked for volunteer boaters to help in the search.

"All boaters interested in volunteering can contact the USCG on VHF Channel 16 or at 904-714-7561. If you are going to go out, please monitor VHF Channel 16 for information broadcasts. Those assisting in the search are reminded to stay within the capability of their boat and crew, bring required safety equipment including lifejackets, and be mindful of current weather conditions."

Then, on Sunday, the United States Coast Guard said that 62 hours of search patterns have been completed, covering more than 2,350 square nautical miles.

The United States Coast Guard confirmed on Monday that the search for the missing diver continues.

The United States Coast Guard also said on Monday that they searching for the diver still, identifying the diver as "Mr. Evans."

They asked that those interested in helping out with the search contact them at VHF Channel 16 or at 904-714-7561. Those already helping are asked to stay within the capability of their boat and crew, bring required safety equipment including lifejackets, and be mindful of weather conditions.

This is the second diver to go missing off Florida's east coast in as many months.

In July, Timothy Obi, 37, disappeared while spearfishing off of Mayport.

The Coast Guard, the Jacksonville Sheriff’s Office, Jacksonville Fire and Rescue, and the Florida Fish and Wildlife Conservation Commission were among the agencies searching for Obi, for over a period of 89 hours and spanning an area of approximately 3,800 nautical miles.

Obi was never found and that search was later suspended after dive equipment was discovered in the area of his disappearance.

A Coast Guard spokesman said the condition of the dive gear led them to believe he experienced some medical emergency prior to an encounter with a predator.