Walmart is now requiring masks inside its stores.

CLERMONT, Fla. - Walmart’s mask mandate went into effect at its stores across the United States on Monday.

Going inside a Walmart is a little different than before.

Employees are now standing outside making sure every customer has on a mask.

“Everybody was at the store wearing masks,” Joann Felice, of Clermont, said. “There is somebody at the door that’s checking.”

The company’s mask mandate went to effect Monday at all of its stores in the U.S.

Several other major retailers, like CVS and Walgreens, have also made this move recently. 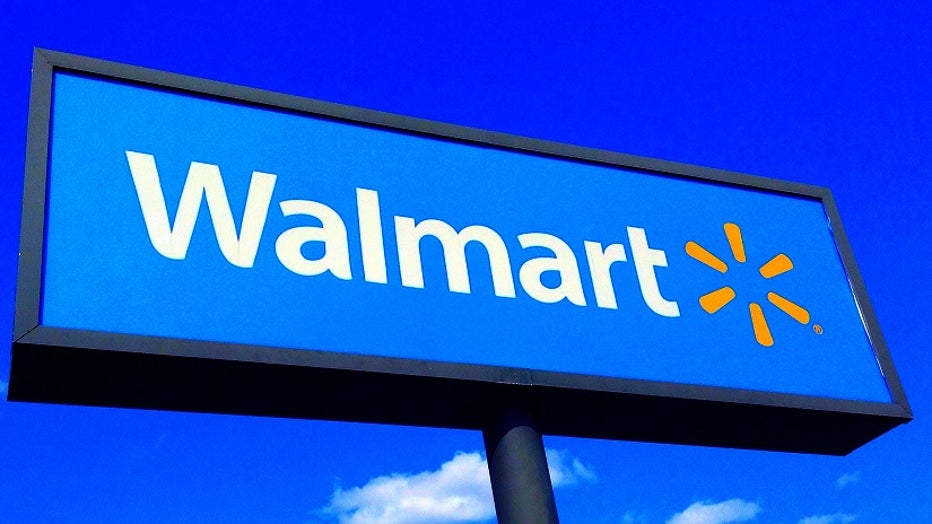 We checked in with at the Walmart in Clermont just hours after the store opened and the mandate began.

“I feel like it’s become the norm now,” Donna Farrauto, of Clermont, said. “More people are doing it, but I think early on they just kind of poo-pooed it."

FOX 35 also spoke to customers who had not been wearing masks inside until now.

“I’m mostly wearing a mask now because I don’t want to deal with the looks and the attitudes that people give me back,” Mark Campbell, of Clermont, said. “It’s actually kind of like harassment. So, this is harassment protection for me.”

Walmart says that 65 percent of the communities its stores are in already have some sort of mask mandate in place.

Clermont and Lake County do not have mask mandates in place, but customers will still have to wear one inside Walmart stores.

“I think the people in Clermont are pretty savvy as far as what’s going on in the world,” Felice said. “So, I would think they would try to protect themselves and their family.”