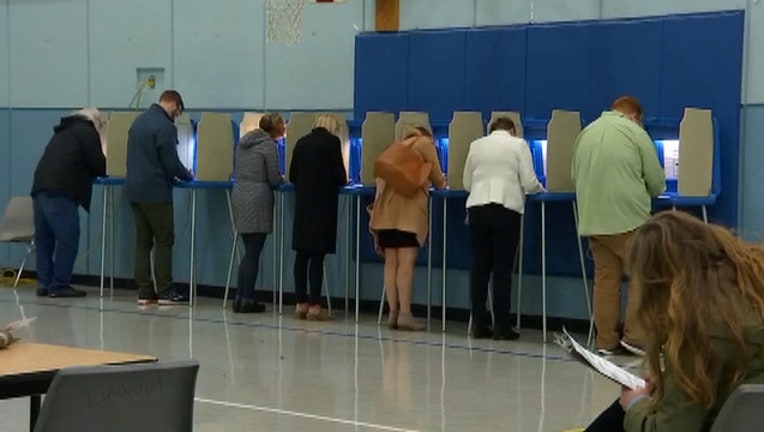 TALLAHASSEE, Fla. (NSF) - The Florida Supreme Court will hear arguments Dec. 3 about whether it should sign off on a proposed constitutional amendment that would make major changes in the state’s primary-election system.

The court issued an order Friday scheduling the arguments on the proposal by the political committee All Voters Vote. The committee needs Supreme Court approval of the ballot wording before the proposal could go before voters in November 2020. Under the proposal, registered voters would be able to cast ballots in primaries regardless of political affiliation.

The two candidates getting the most votes in each primary would advance to the general election. Florida currently has a “closed” primary system, which limits primaries to voters registered with parties. The proposal has drawn opposition from Attorney General Ashley Moody and the state Republican and Democratic parties, which argue that the Supreme Court should keep it off the ballot.

The Supreme Court is not supposed to consider the merits of proposed constitutional amendments but looks at issues such as whether ballot wording would be misleading to voters. In addition to needing Supreme Court approval, All Voters Vote needs to submit a total of 766,200 petition signatures to the state by a February deadline.

As of Friday afternoon, the state had tallied 726,441 valid signatures for the proposal.