A World War II tugboat will soon be on display in Volusia County following a massive effort to get it home. The boat is now in Astor, Florida after traveling 4,900 miles from Stockholm, Sweden.

DELAND, Fla. - A World War II tugboat will soon be on display in Volusia County following a massive effort to get it home.

"The boat is in Astor, Florida after coming 4,900 miles from Stockholm, Sweden," said Dan Friend.

Friend, a retired teacher, and history buff said the boat was built in West Volusia County in 1944.

It was then given to the U.S. Army and believed to be used in the D-Day invasion of Normandy.

The Army used tugboats to move loads all over the world. Friend said having one back in DeLand would be historic. 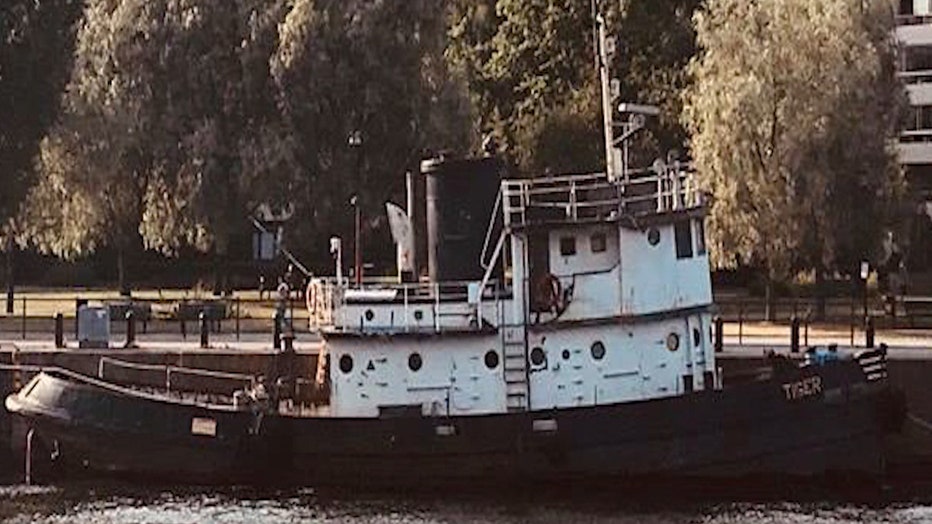 "None of them ever came home to where they were built. It’s like a completely unknown chapter of World War II history sailing home after 78 years," he said.

Friend led a major fundraising effort to get the tugboat from Sweden to Jacksonville. It’s now in Astor and the goal is to get it to DeLand on January 15th.

The next step is to find a permanent site.

"We found a good location for it right across from Ed Stone Park where the water is deep enough and out of the way enough for us to leave her there for a little while," he said.

Friend said he has a bigger plan for the final site once they find one, hoping to make it a place rich in history for West Volusia County.

"We do have interesting plans developing for more than one monument to be built in the same location for wherever Tiger ends up going," he said.