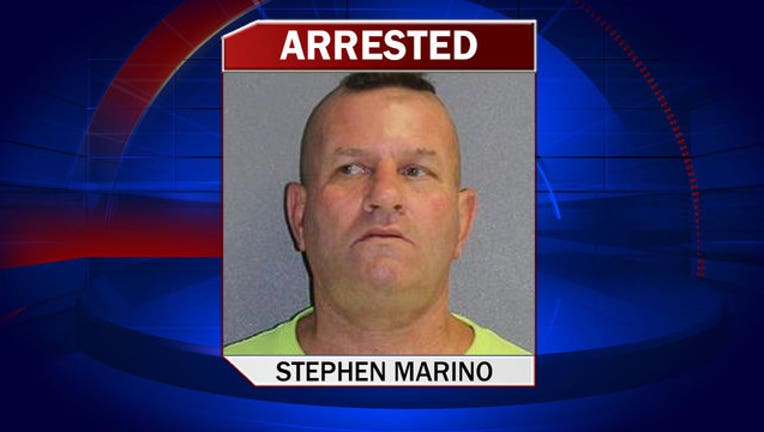 DELTONA, Fla. (WOFL FOX 35) - A Deltona man is in jail on a theft charge after Volusia County sheriff's deputies found he's been living with and stealing from a 71-year-old woman who is disabled from cancer.

Stephen Marino, 55, was arrested on Friday after deputies responded to the victim's home -- where Marino was living for the past four years -- on a tip from the victim's bank.  The bank had become suspicious of Marino's knowledge of and access to all of the victim's personal and account information.

When deputies went to the home, the victim explained that Marino is a friend who was homeless, and she let him stay at her house.  She said she was afraid to contact law enforcement on her own, because of his threats.  Marino denied receiving money from the victim, but authorities found cause to charge Marino with theft from a person 65 or older, a felony.

Investigators believe an estimated $10,000 or more has been stolen from the victim.