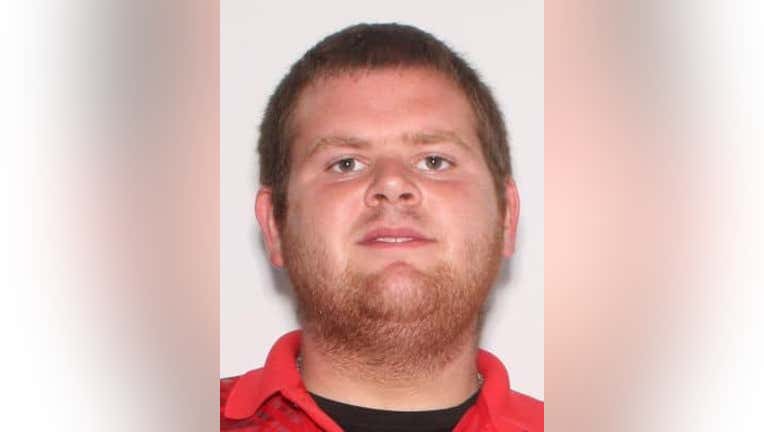 MARTIN COUNTY, Fla. - A Palm Beach County man is behind bars after deputies say he sent multiple young students images of child pornography through the app Snapchat and threatened to find and sexually batter of of the victims.

According to the agency, Plummer trolled kids on Snapchat looking for "young students to friend." They said when the unsuspecting victims accepted Plummer’s friend request, he would start sending the victims vulgar and illicit messages, photos and video.

"Many of those images and videos included child pornography," the Sheriff's Office said.

But deputies say he didn’t stop there.

Plummer is also accused of threatening to locate and sexually batter some of his victims, using GPS screen shots of their location.

Investigators were able to track down Plummer using his screenname "jonnyreeve2020." Plummer had reportedly used fake profiles to contact students.

Plummer was taken into federal custody and charge with distribution of child pornography. He could face more charges as detectives believe more victims may come forward.

Deputies warned parents to be sure to keep track of their children's cellphone activity to prevent future crimes.