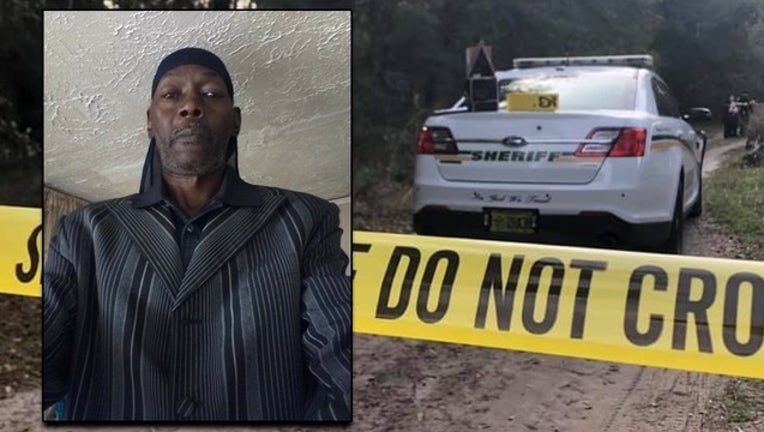 Deputies say his remains were found near NW 17th St. in the Ocala Ridge Subdivision.

“He was right off that sandy road in kind of the brush – he was located there,” said Marion County Sheriff’s Office spokesperson Lauren Lettelier.

Investigators wouldn’t give a timeline, but they say Thompkins died recently.

“Now that we have an identification on who this is, now we can really start digging a little deeper into what may have happened to Melvin,” Lettelier said. “We really want to know what he was doing, who he was with, if he had any type of interactions with people, positive or negative. We want to know everything about our victim leading up to this incident.”