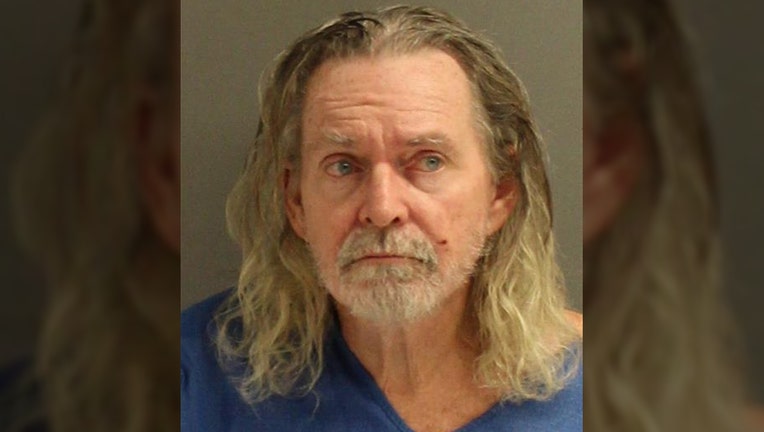 DELTONA, Fla. - A Florida man was arrested for aggravated stalking after violating a no-contact order that was made after he battered his wife earlier in December.

The Volusia County Sheriff's Office said that 64-year-old Larry Tague was arrested on December 6 and charged with battering his wife. As part of his pretrial conditions, he signed a no-contact agreement on Sunday, prohibiting him from contacting his wife.

However, they said that on Monday, Tague's wife reported that immediately violated the agreement by calling her 23 times and leaving 14 voicemails. They said that his wife wanted to pursue charges, so an affidavit was signed for Tague's arrest.

It reportedly took two tries to successfully arrest Tague. During the first attempt, deputies approached the home at 3 a.m., rang the doorbell, and immediately took cover because they saw an apparent rifle leaning against a wall. They said that Tague answered the door without wearing any clothes and had his right hand behind his back, concealing a handgun. He abruptly shut the door before deputies could identify themselves. Additional deputies came to the scene, the Sheriff's Office said.  A perimeter was set up and multiple attempts and phone calls were made to get Tague's attention. No contact was made so deputies left.

For the second attempt, a felony arrest warrant was reportedly issued. Tague's brother allegedly told deputies that Tague was home alone and acting strange, walking around the home naked and with multiple firearms close by. Deputies ordered Tague to come, so he walked outside the home nude. He was taken into custody without incident and no one was injured.

They said that several firearms were recovered from the home, including a .50-caliber rifle. 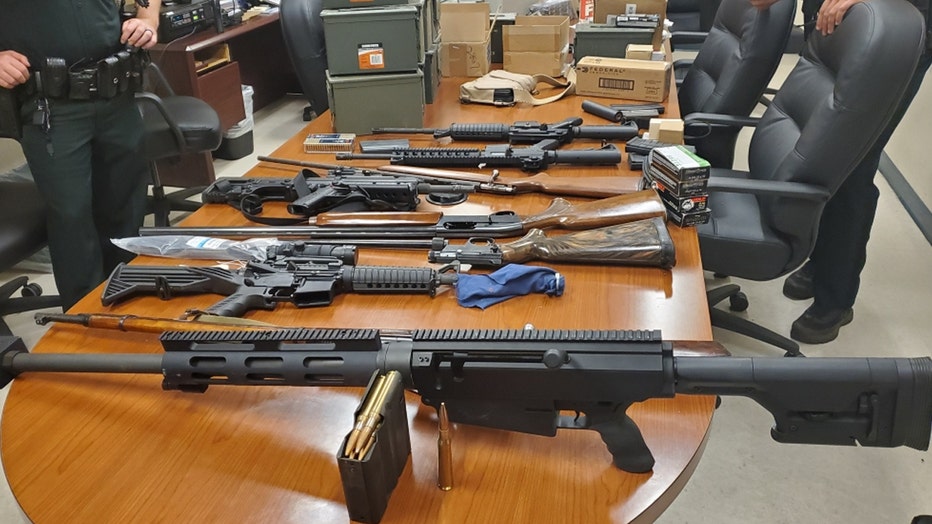 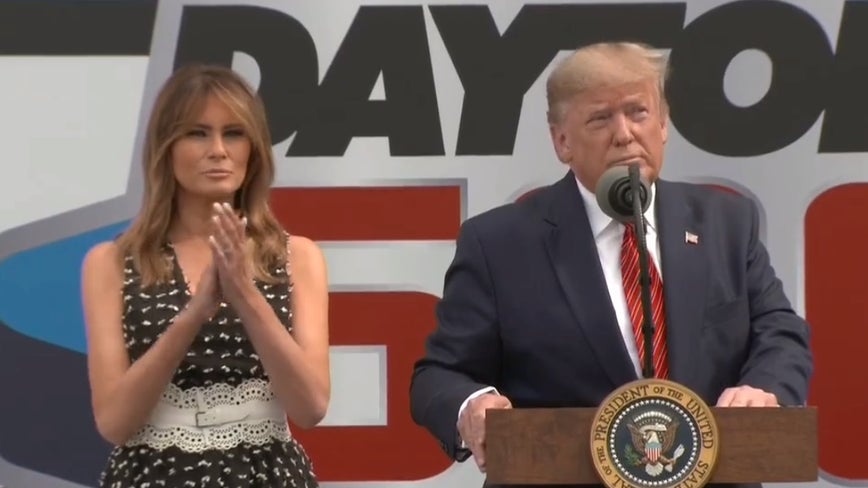 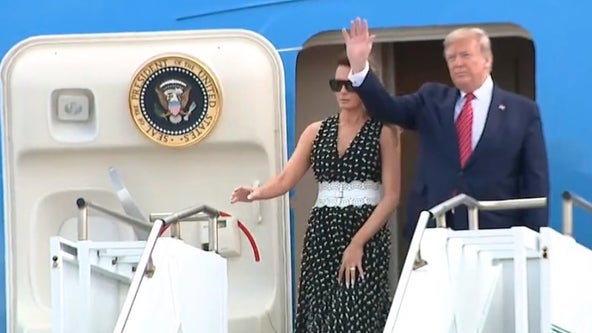 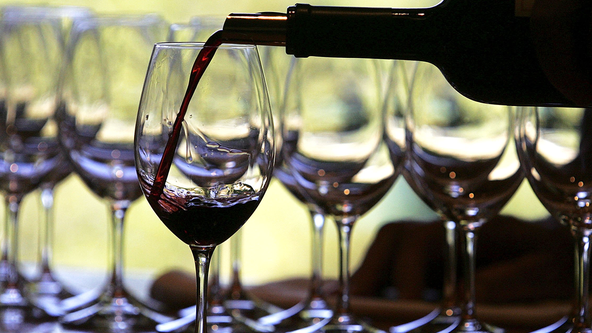 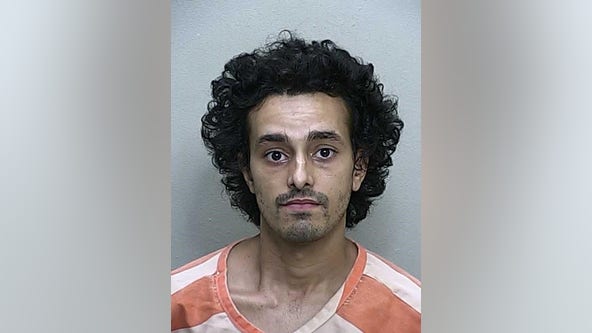