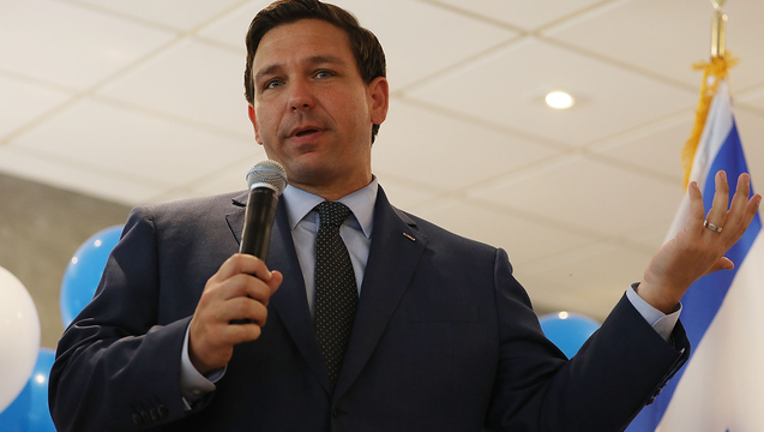 TALLAHASSEE, Fla. (WOFL FOX 35) - While a recount continues in his race for governor, Republican Ron DeSantis’ transition team Monday announced staff members who would help set up his administration.

A machine recount was ordered Saturday in the race between DeSantis and Democratic gubernatorial candidate Andrew Gillum because of the closeness of Tuesday’s election. DeSantis led by more than 33,000 votes as of Saturday.