A benefit took place at the House of Blues in Orlando after three of its servers were involved in a tragic crash in St. Petersburg last weekend.

ORLANDO, Fla. - A benefit took place at the House of Blues in Orlando recently after three of its servers were involved in a tragic crash in St. Petersburg last weekend. Their friend, Gwen Daily, says it’s been difficult.

"It still doesn’t seem real and we were in shock like everyone else," Daily said.

Her friends went to St. Pete for a birthday party. Investigators said the three were in an SUV that turned into the path of a speeding motorcyclist who died at the scene. They said Isha Clark died at the hospital and Carrie Lindley is in critical condition. The driver, Jessica Smith, is also recovering. 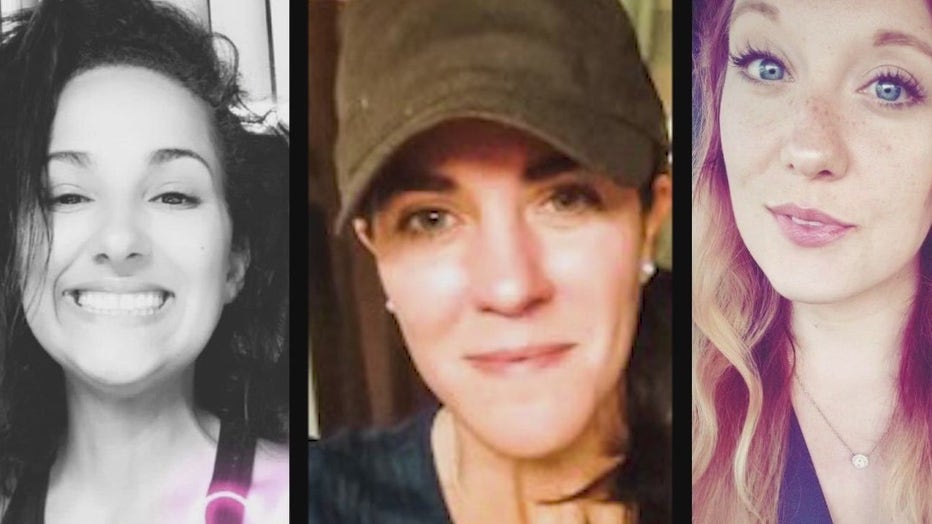 Friends came together to help all three by raising donations in person and online. Daily says Isha leaves behind two children.

"Her daughter needs support and her son needs support, and it’s pretty much to help people who are taking care of them. She was just so bright and spunky and hilarious and had a tremendous sense of humor."

"We have a really huge, huge group of friends, a huge support, and we’re all just leaning on each other right now."

Tina Pankow says Carrie, also known as Carrie Sue, is in pain and will need help with medical expenses because she won’t be able to work as she recovers.

"Carrie Sue is going to have a long road to recovery. Her medical bills are going to be exorbitant," Pankow said.

They worry about their friend Jessica who was behind the wheel at the time of the crash. The cause is still under investigation.

"We’re just praying she continues to give herself grace in this and allows us to embrace her and help her through this so she’s not enduring this alone."

And since there are three victims, "There are three separate funds. One is for Carrie, One for Isha and then I was asked to start a group fund by a close friend of theirs."