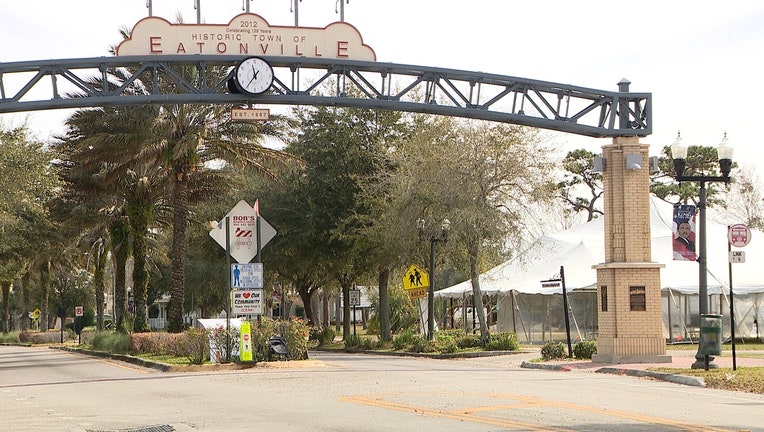 EATONVILLE, Fla. - Just 15 minutes north of busy, downtown Orlando sits a quaint town just over one square mile. What Eatonville lacks in size, it makes up for with its extraordinary history.

"When people ask me about Eatonville, I always say you have to go there," says Clarese Alexander Hopkins, Eatonville native.

Hopkins says the gateway to the historic town is also a doorway to one of the greatest milestones in black history. Welcome to the town that freedom built. It is the first, all-black city to be incorporated in America. 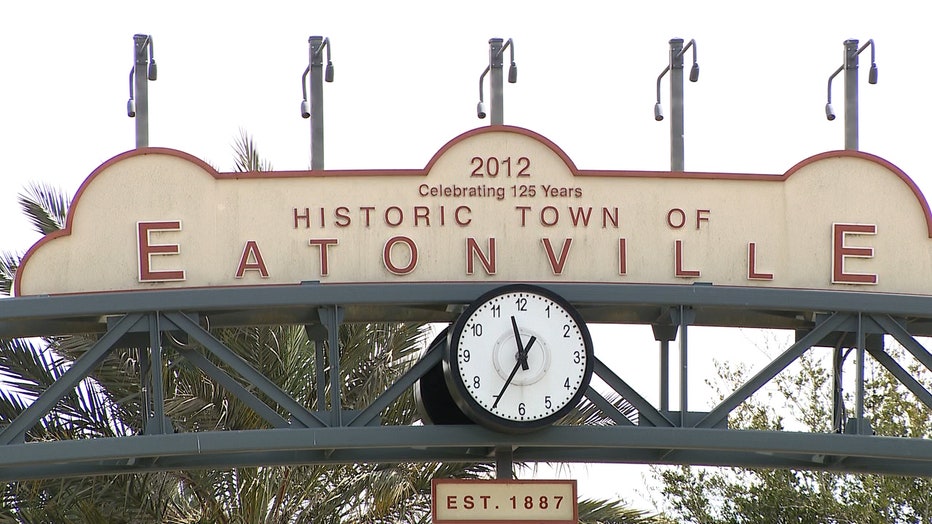 "I think that is very significant to black history because at the time in the…late 1800s, it was really hard for black men to own property anywhere and so to establish their own town is phenomenal."

Brothers Issac and Joe Clark were two of the 27 black men who incorporated the town in 1887.  N.Y. Nathiri, a historian on all things Eatonville, says incorporation is the keyword here. 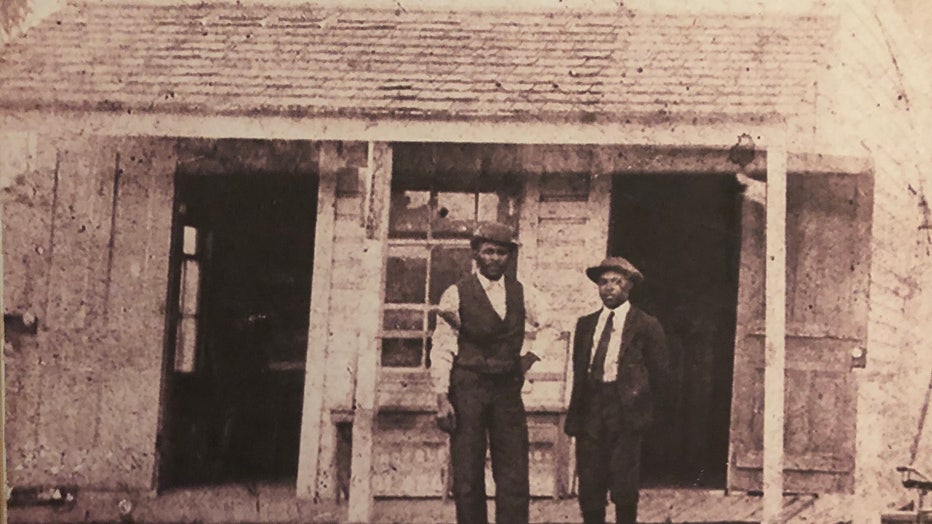 "They understood the importance of being intentional because once you’re incorporated that also gives you certain standing within governance," says Nathiri, executive director of the Association to Preserve the Eatonville Community.

She says the founders got the confidence to do it after working with men from the north as they incorporated Maitland two years prior.  Relatives of the founding fathers are still around Eatonville today and you’ve already met one in Hopkins.

"Joe Clark, one of the founding members, is my grandmother’s uncle," Hopkins explains.

Now everywhere she looks she is reminded of her family’s legacy:  from Clark Street to the oldest building in Eatonville where her grandparents lived, and even the post office, named after her grandmother. 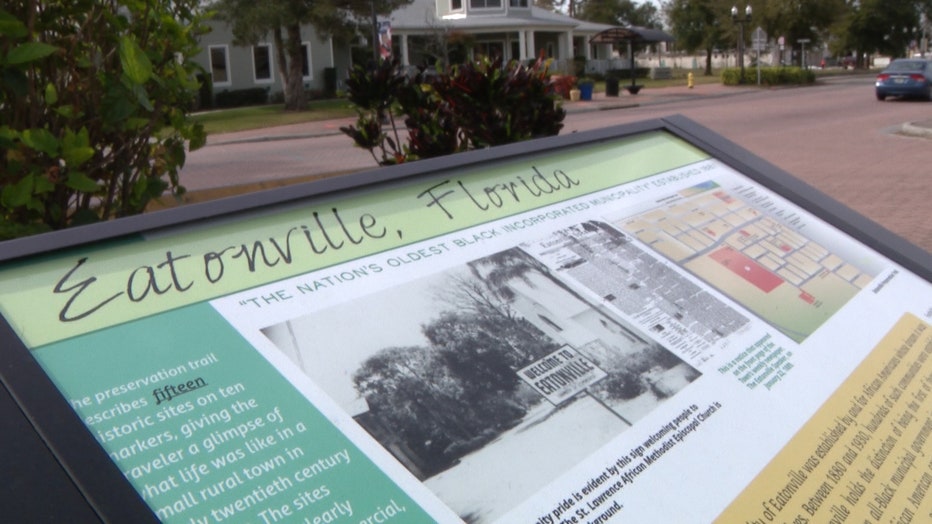 "I think it started that love for the town is because I grew up in Eatonville, and it’s just the icing on the cake that my relatives were the founders of the town," she adds.

For others, Eatonville is synonymous with its most famous product, anthropologist and author Zora Neale Hurston.

She recognized the intrinsic value and the beauty of her people, Nathiri says. She even wrote about the real people of Eatonville in her books, including Hopkins's uncle.

"She mentioned something about little Hubert Alexander in her book, and it was just he was standing on the sidewalk or something like that," Hopkins says.

"Here is a repository of heritage, history, culture that is the future of Eatonville in terms of solid economic development as a part of its future," says Nathiri.