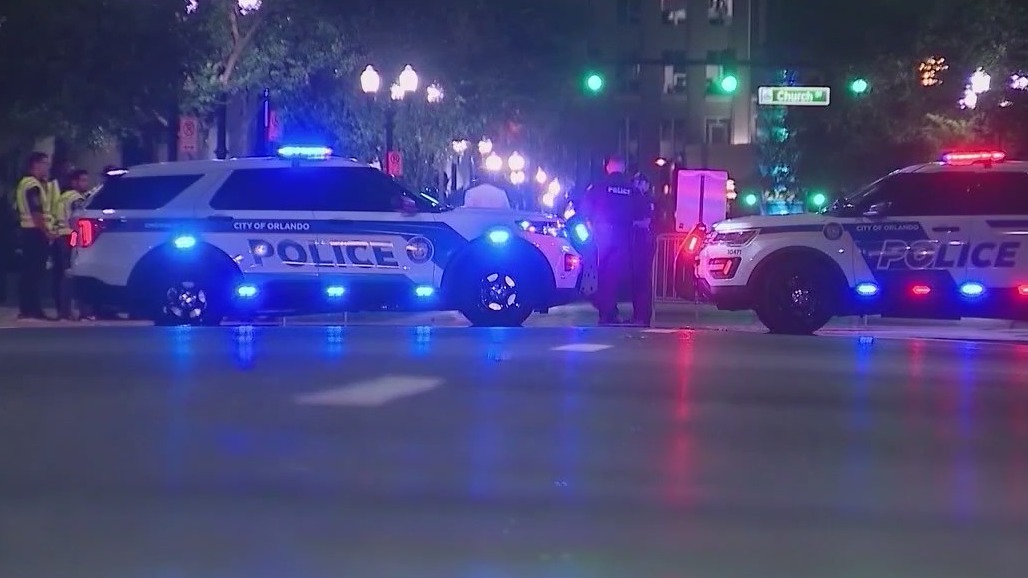 A new proposal would require bars and clubs in downtown Orlando to apply for a special permit in order to sell alcohol after midnight, something bars and clubs can do already. Another proposal would prevent new bars or clubs from opening for the next six months. The city will consider the new proposal at its next City Council meeting. However, officials said the proposal is intended to help with safety downtown, following a few shootings and violent incidents over the last couple of years.

The huge increase in the price of eggs at the grocery store -- and limited supply -- has put the focus on local farms, which have also seen an increase in demand. Tiffany Eddy and her family own Hartwood Homestead, a small farm in Winter Garden, where they sell eggs. ""We had a lot of people just showing up and a lot of people wanting more than we had," said Eddy. "I’ve had people complain about the price of eggs before saying $5 is too much and they could get it cheaper at the grocery today. Now, no one says that anymore," she said.

Orlando is home to a number of theme parks -- which are awesome -- but Central Florida is home to so many other attractions and destinations. And you know FOX 35's David Martin has to be among the first to check them out. He's visited a lot of cool spots this year as part of our "We Love Florida" segments. Here is a look back at some of his favorite places he visited. 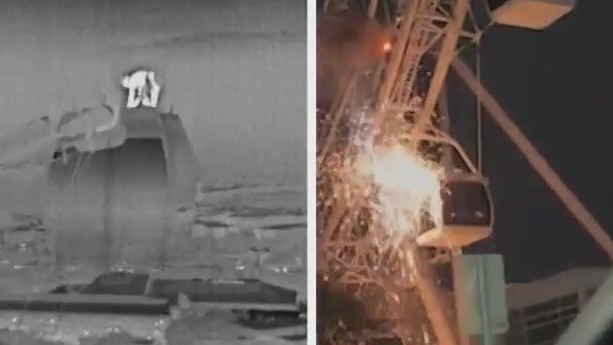 When firefighters were called out to rescue people trapped on the Wheel at Orlando's ICON Park on New Year's Eve, they already had lots of training for just such a scenario. 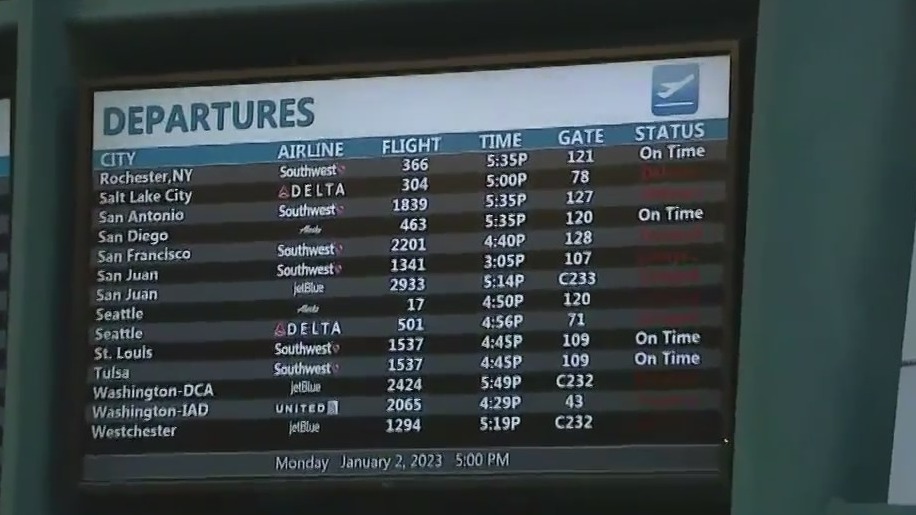 Some flights arriving and departing from Florida airports were delayed Monday afternoon after the FAA reduced traffic to fix an air traffic computer issue. That issue has since been resolved, the FAA said 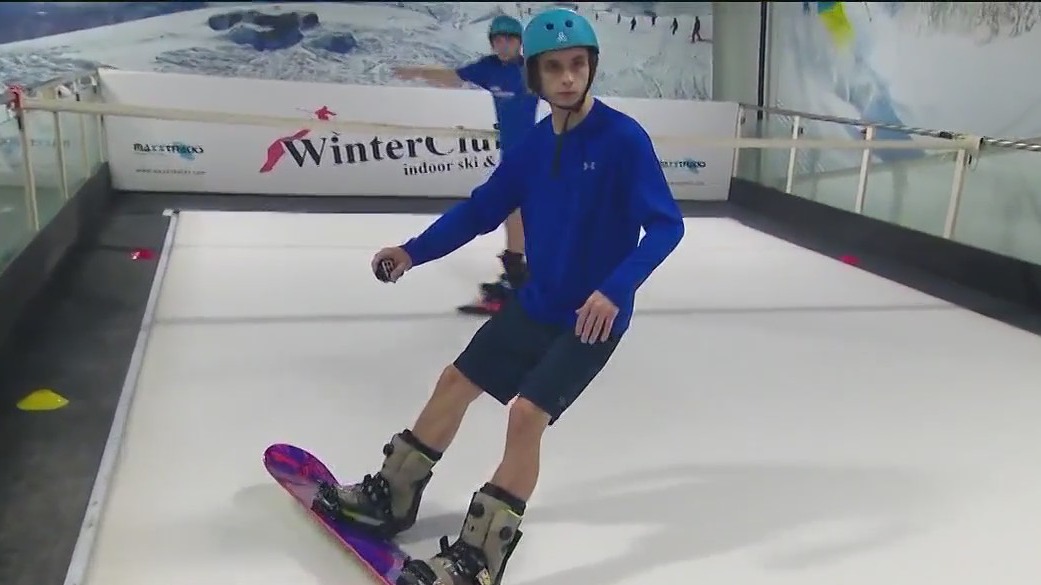 Whether you're skiing for the first time or need some practice before hitting the slopes somewhere else, there's a spot in Orlando where you can ski -- or snowboard -- indoors!

Still need plans to ring in 2023? ICEBAR Orlando is hosting a New Year's Eve party. FOX 35's David Martin got a sneak peek at the fun. 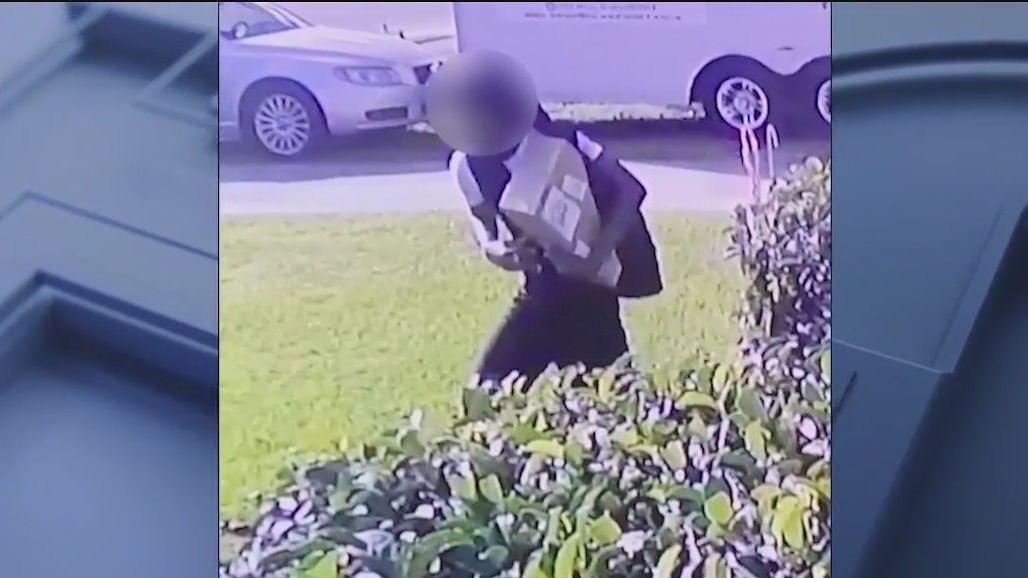 A father said a porch pirate stole a pair of sneakers he had ordered for his daughter at his Orlando home. 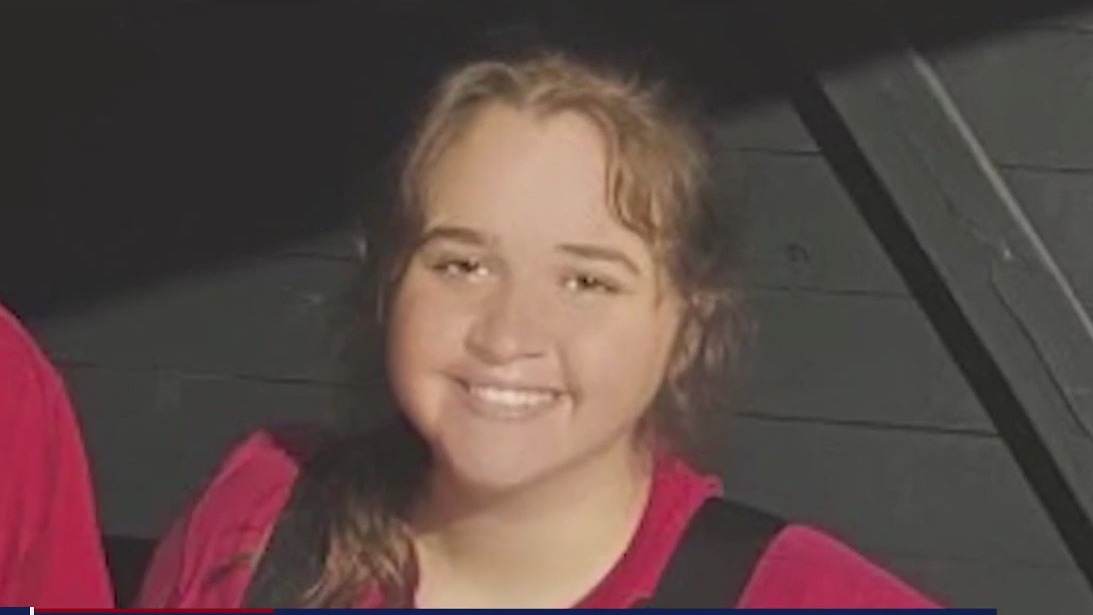 The family of Lindsey Tallafuss says the 27-year-old continues to fight for her life. 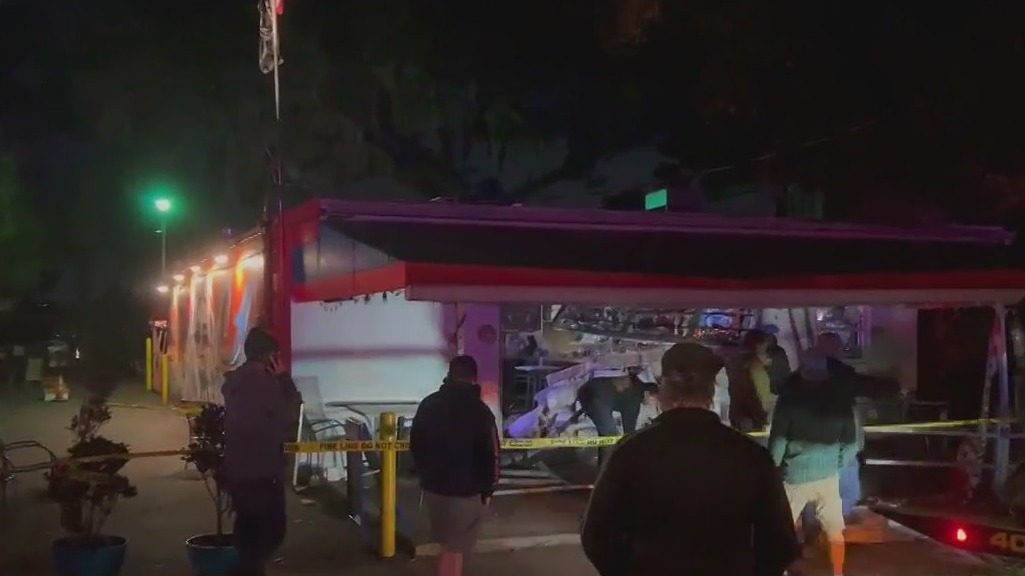 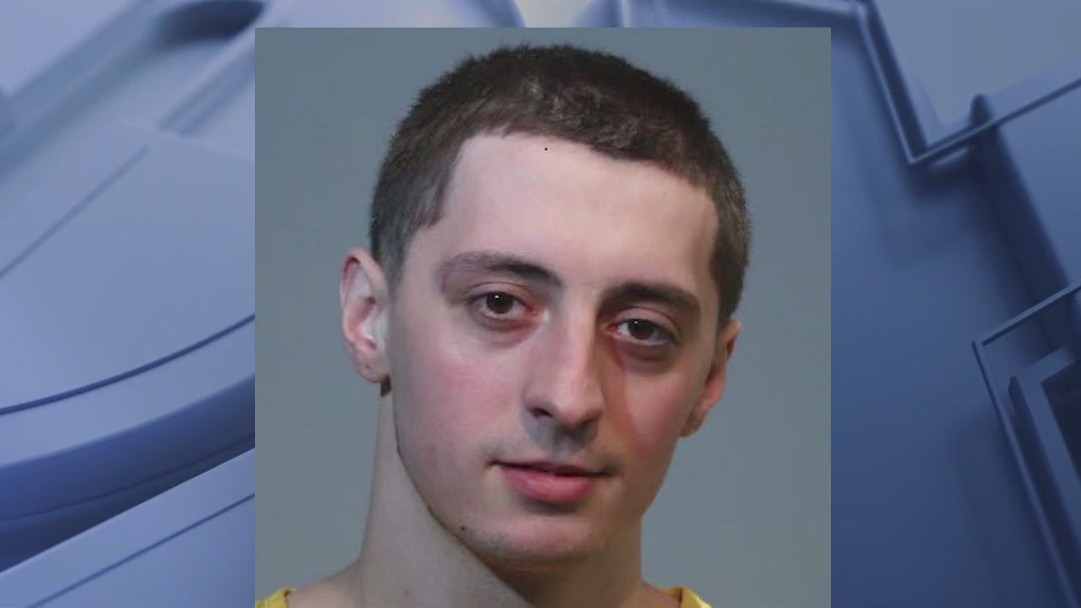 A Florida man was found guilty by a jury Friday for the 2018 killing of his former roommate in Maitland. 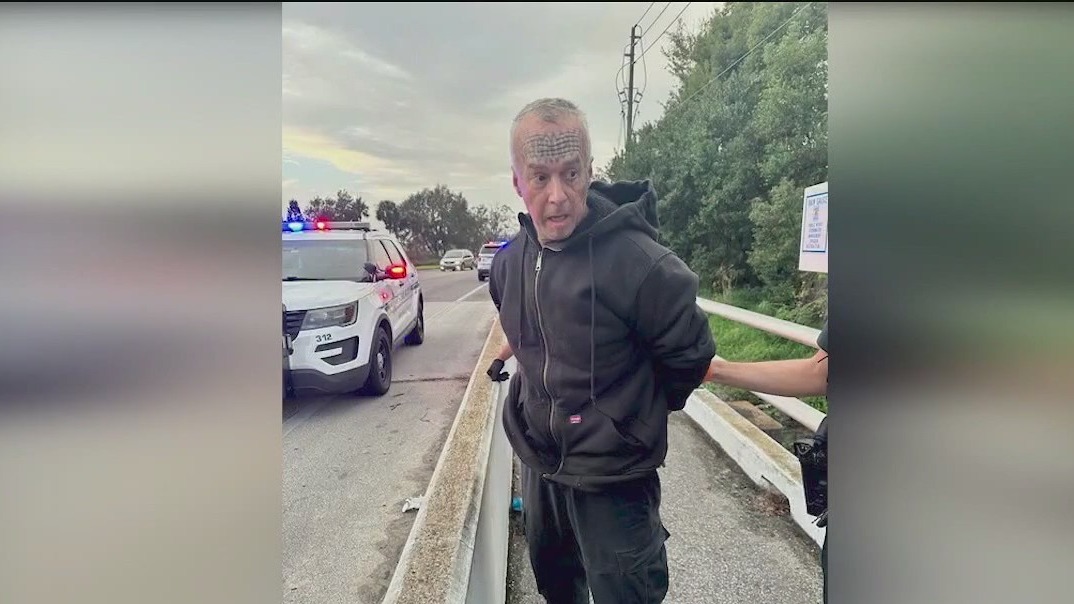 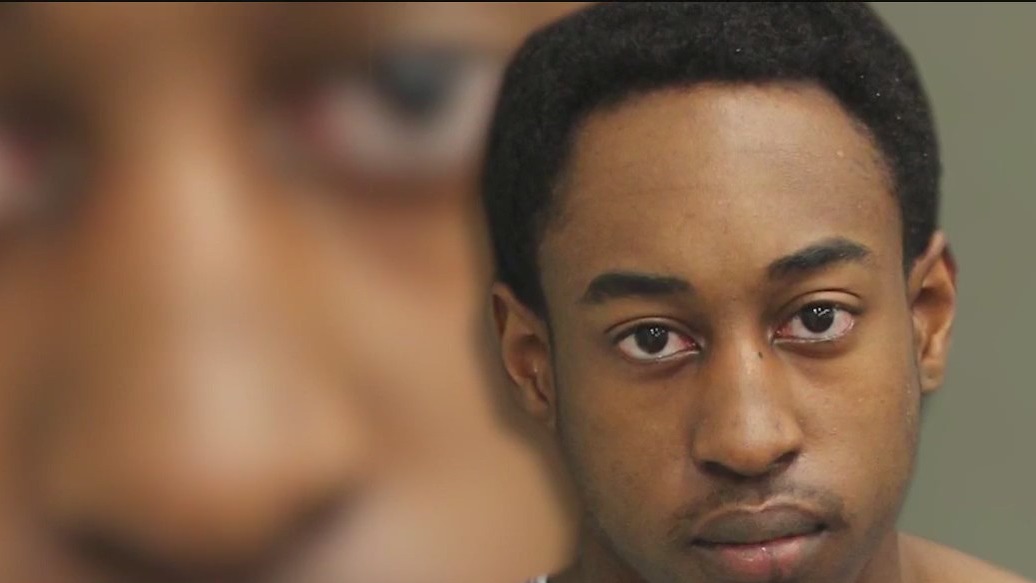 A 19-year-old from Georgia was arrested hours after he reportedly opened fire at two Orlando resorts, an apartment complex, and multiple cars 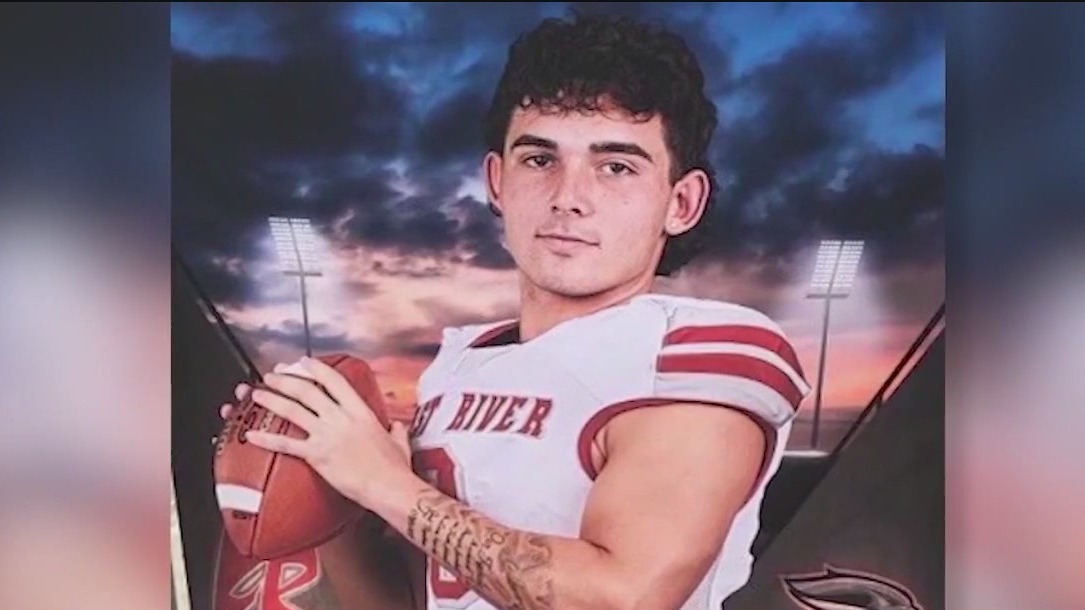 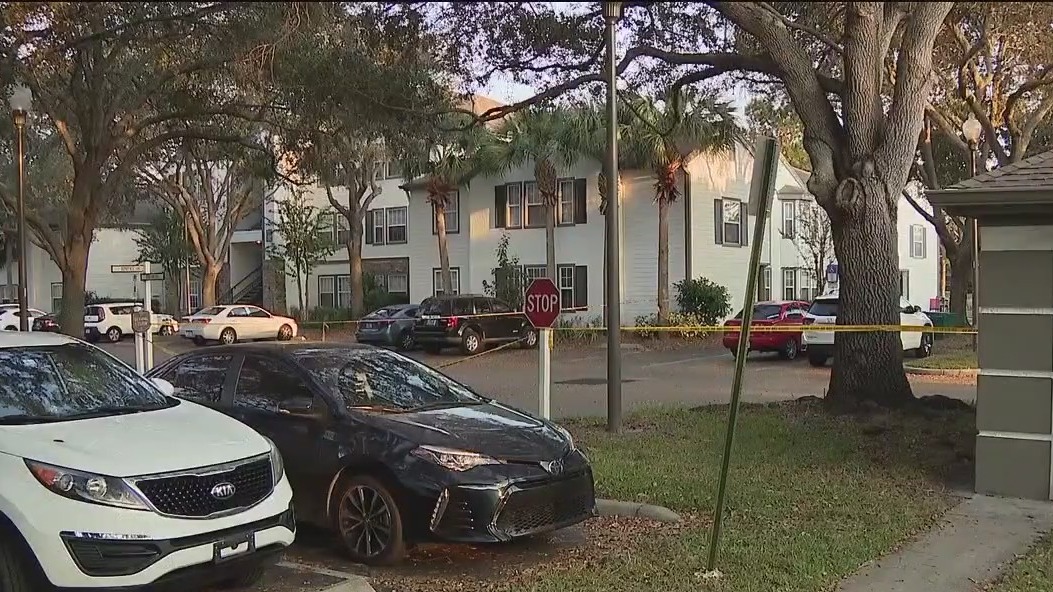 A man in his 20s was shot in Orange County Sunday, the suspect is on the run 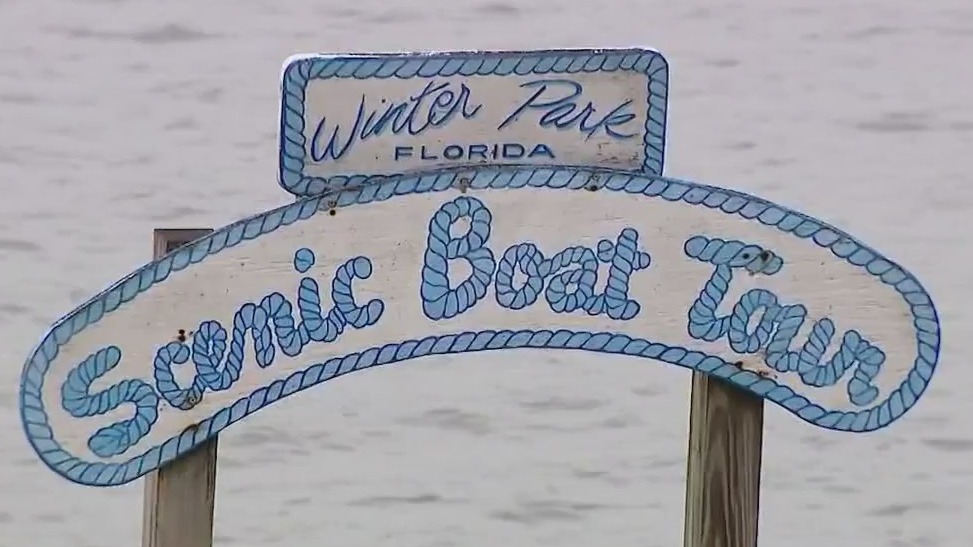 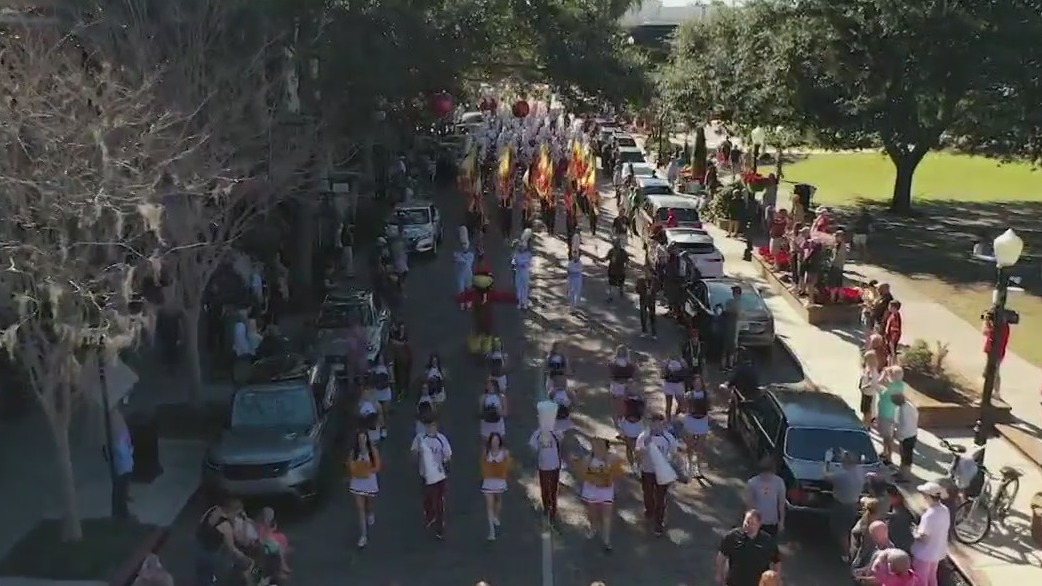 The Winter Park Chamber of Commerce is proud to host the 70th annual Winter Park Ye Olde Hometown Christmas Parade. on Saturday, Dec. 3, 2022. The FOX 35 Storm Team Thunder Truck will be rolling along Park Avenue as part of the parade.