School employee accused of having sex with student

An employee at South Lake High School has been accused of having sex with a student.

LAKE COUNTY, Fla. - An employee at a Florida school district was arrested after having sexual relations with two high school students, deputies said.

The Lake County Sheriff's Office said that on December 19, there was an altercation between the victim, who is 15-years-old, and the defendant's boyfriend, who is 16-years-old and attends the same high school. They said the argument stemmed from the victim having sexual relations with the defendant, identified as 23-year-old Mario Gutierrez. He is employed by the Lake County Schools as an Information Technology Specialist. 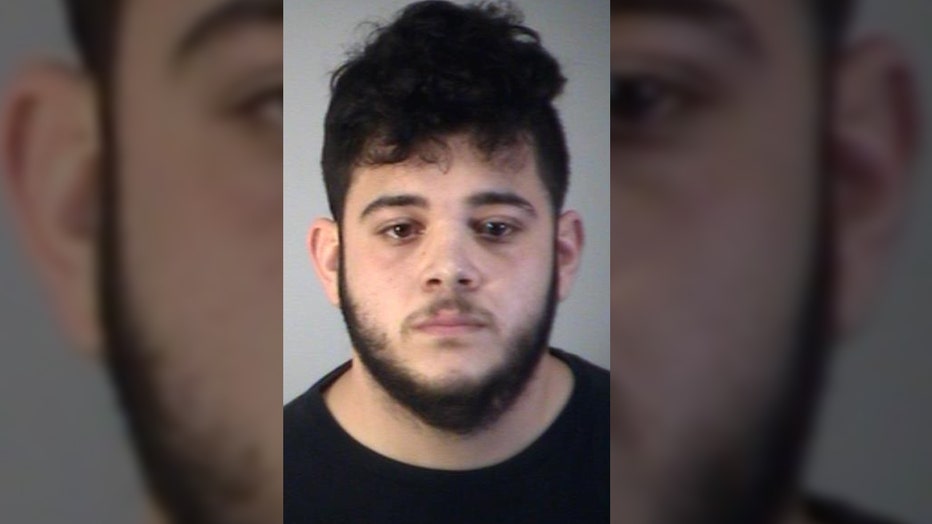 They said that school officials and the school resource deputy at the scene spoke with both teens and discovered that they both had been sexually active with the defendant. The 16-year-old fell under statutory guidelines but the 15-year-old victim did not.

Gutierrez was reportedly placed under arrest and transported to the Lake County Jail. He was charged with two counts of Lewd or Lascivious Battery and one count of Tampering with a Victim. He was processed and then left in their custody with a $35,000 bond.

FOX 35 spoke with parents who have students in the district.

“An adult should not be having inappropriate relationships with children and I feel that if I send my kids to school they should be safe," parent Christine Ventura said.