FOX 35 Storm Team Meteorologist Kristin Giannas has the latest tropical activity in the Atlantic Ocean and the Gulf of Mexico.

Hurricane Enrique is expected to strengthen over the next day, according to the National Oceanic and Atmospheric Administration's (NOAA) National Hurricane Center (NHC).

Closer to Central Florida, the FOX 35 Storm Team is tracking two disturbances in the Atlantic Ocean.

"A broad area of disorganized shower and thunderstorm activity near Bermuda has a low chance of development (10%) in the next five days," said FOX 35 Meteorologist Kristin Giannas. " It's expected to move westward." 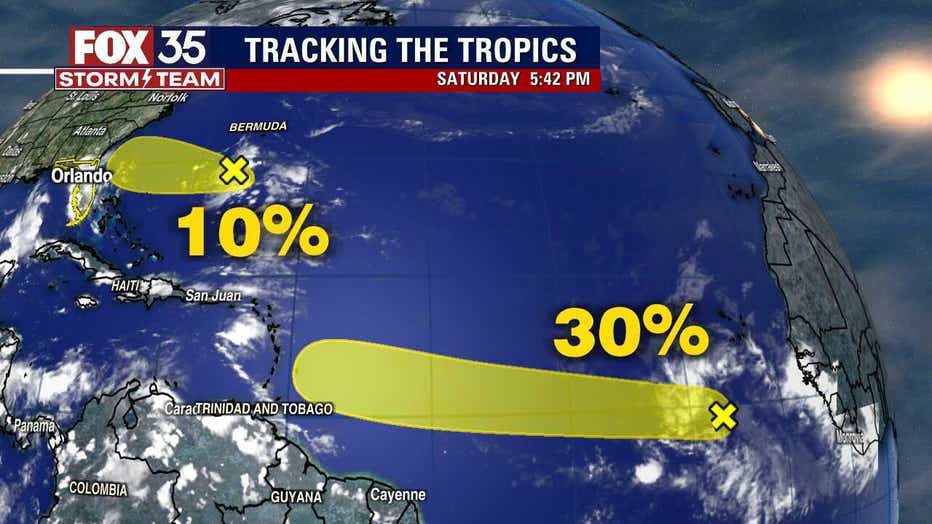 In the far eastern Atlantic, just off the coast of Africa, another tropical wave has formed several hundred miles southwest of the Cabo Verde Islands. It continues to produce disorganized showers and thunderstorm activity.

Some slow development of this system is possible through the middle of next week while it moves a little faster toward the west and then west-northwest at about 20 mph.  Formation chance through the next five days is at 30%. 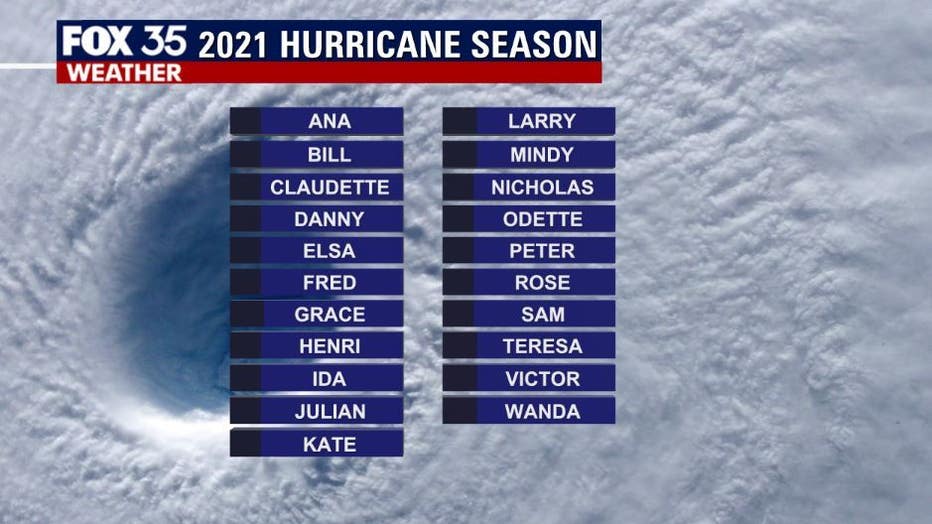 Depend on the FOX 35 Storm Team as we track showers and storms live all week.