The family of a Central Florida grandmother who was allegedly murdered by her caregiver is remembering her for her kindness and loving nature.

PONCE INLET, Fla. - The family of a Central Florida grandmother who was allegedly murdered by her caregiver is remembering her for her kindness and loving nature.

Margaret ‘Darlene’ Hindsley, 89, was shot and killed in her home at The Links Condominiums in Ponce Inlet on Wednesday morning. Her caregiver, Micayla Yusco and her husband, Tyden Guinn, are both charged with murder and armed burglary.

Hindsley is described by her grandchildren as loving and kind. Her granddaughter says Hindsley was a devoted Christian and was a missionary in her early years, although, her sense of giving and care carried with her until the day she died.

A Florida couple will stay behind bars after police say they shot and killed an 89-year-old woman. 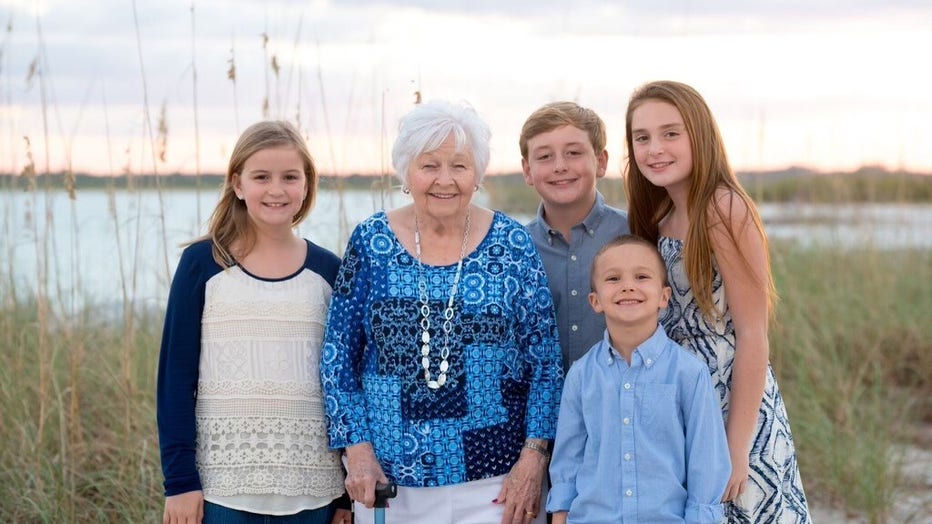 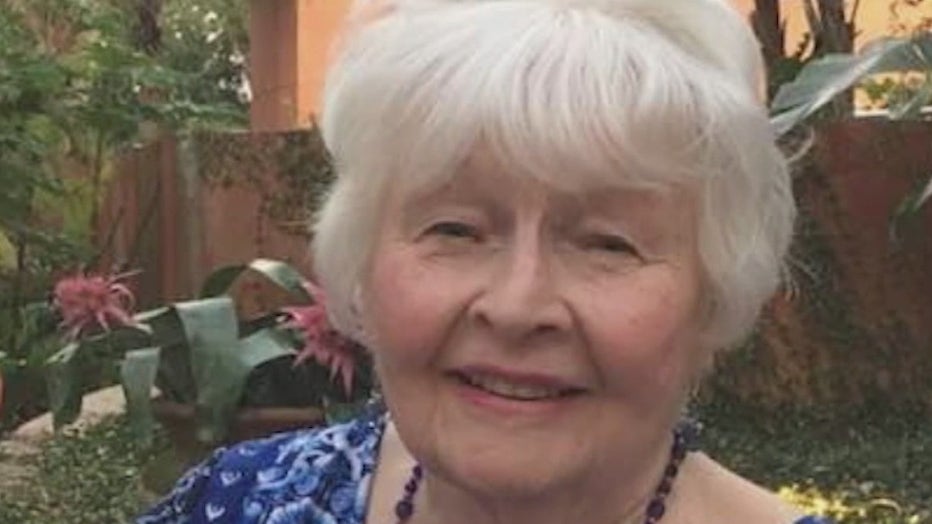 "I was at home asleep I woke up they just came in and told me that they shot somebody," said a man who identified himself as Guinn’s father to the police in a 911 call.

The person called 911 after Yusco and Guinn showed up at his Oak Hill home. The person claims Yusco told them that she was god and that everyone’s the devil.

"They got a new revelation or something and they told them that we were wrong for what we were doing. We weren’t preaching the right message," said the man.

Ponce Inlet police say they found Hindsley around 5:15 a.m. Wednesday morning. Her condo door at the Links Condominiums was open and she was found shot in her bedroom.

Get the most up-to-date forecast, sign up for weather alerts, and view live interactive radar for Orlando and Central Florida | CLICK OR TAP HERE 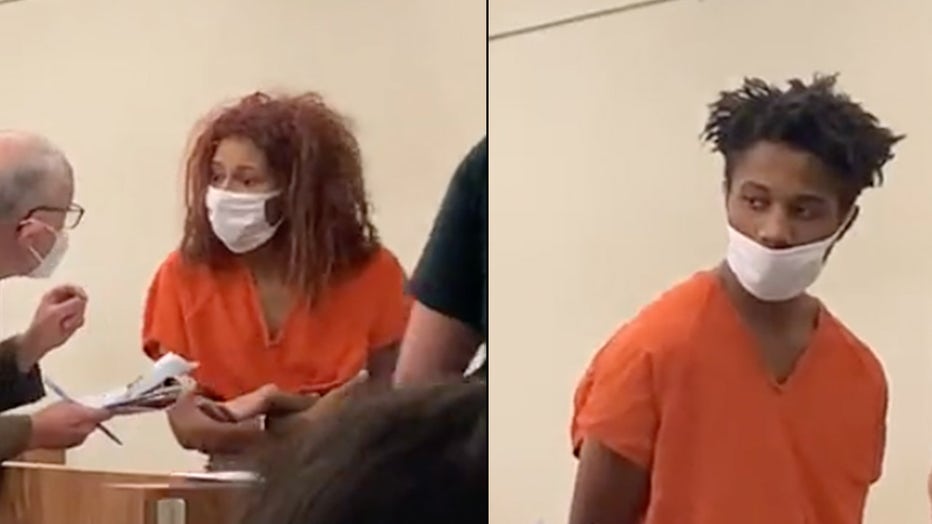 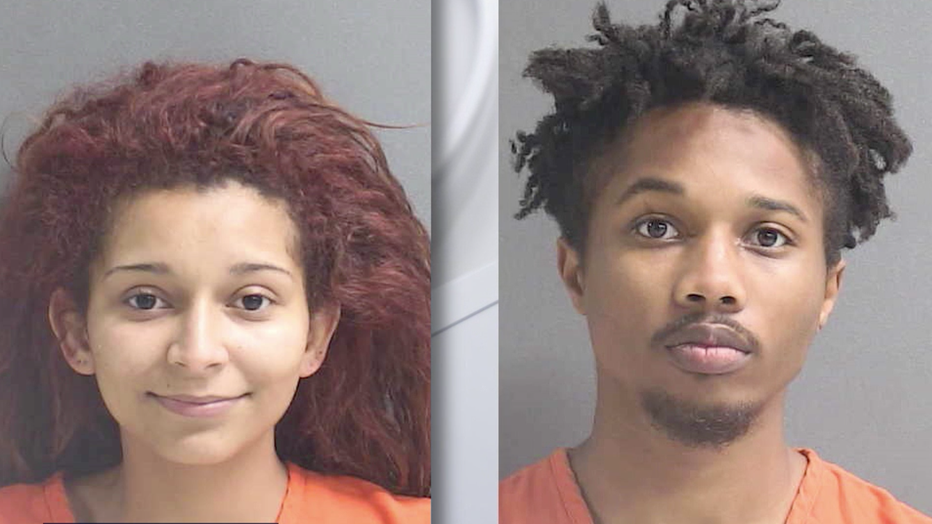 An attorney for Hindsley's family released this statement on Friday on their behalf:

"The family is in shock at the loss of Margaret "Darlene" Hindsley. Darlene lived independently, with family living close by. She was receiving limited supplemental care for a few hours during the daytime, as she was recovering from surgery.

RELATED: Ponce Inlet grandmother killed by woman who 'claimed to be God'

The family wishes to express their deep love and care for their mother and grandmother, and to condemn her senseless loss of life. She was the happiest and kindest person you could meet. An independent woman full of life, family, and conversation.

While the family is just starting to comprehend her tragic loss, they ask that everyone respect their privacy during this extremely difficult time. The family thanks the Ponce Inlet Police Department, the Volusia County Sheriff’s Department, and the 7th Circuit State Attorney’s Office for their efforts in the ongoing investigation."

Yusco and Guinn are being held on no bond.