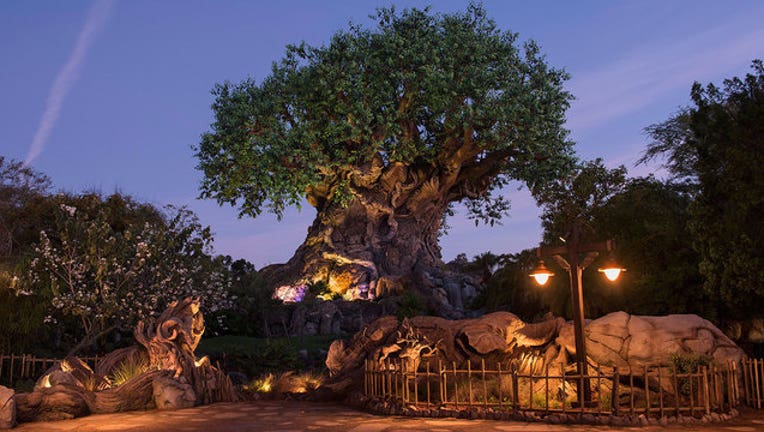 ORLANDO, Fla. (WOFL FOX 35) - An Orlando attorney tells FOX 35 he is representing an Alabama family who claims an 8-year-old boy was bitten by a snake at Disney’s Animal Kingdom, and now they plan to sue.

According to attorney Matt Morgan, the family alleges a large snake fell from a tree onto the boy, wrapped around him, and bit him.  Morgan goes on to say the boy’s grandmother witnessed the event and went into cardiac arrest and died shortly thereafter.  Morgan plans on filing a formal lawsuit for the alleged injuries sustained by the boy and the wrongful death of the grandmother.

We reached out to Disney who tells FOX 35 the allegations are an utter mischaracterization of the facts.
Disney confirms the incident occurred in October of 2014.  A Disney spokesperson says the snake was wild, not venomous, and not part of any exhibit. The spokesperson says the boy was taken to first aid and treated with a band-aid.  Disney goes on to tell us there was no call for an ambulance for the grandmother after the incident.

Morgan has scheduled a news conference for Friday morning where more details of the lawsuit are expected to be released.