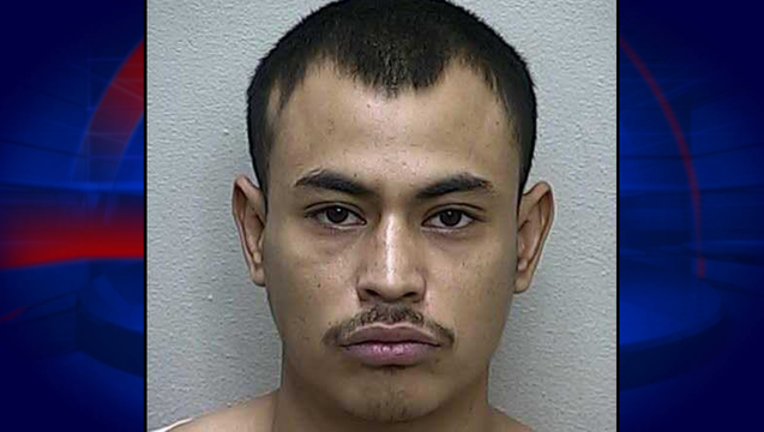 OCALA, Fla. (FOX 35 WOFL) - The Ocala Police Department says that they have arrested a man for a fatal hit-and-run that happened earlier this year.

Police say that on the night of Saturday, January 13th, two pedestrians were hit by a 2014 Nissan Frontier that was traveling westbound on East State Road 40. The driver was traveling at a high rate of speed and did not stop.

Police went on to say that the driver abandoned his vehicle just west of U.S. Highway 441 on State Road 40.

On February 21st, the Ocala Police Department reported that they arrested the suspect driver, 29-year-old Joshua Zuniga. He is being charged with two counts of Leaving the Scene of a Crash Involving Death.