A father and son's home was badly damaged by a tornado in Orlando over the weekend.

ORLANDO, Fla. - A family must find a new place to live after their home was destroyed by a tornado.

The kitchen is a mess. If you look up, you see the ceiling is gone and if you look down, the drywall is all over the floor.

"That’s the window that smashed out," said Thomas Cardinal, who was home alone when he saw a tornado heading for his house off Fern Creek Avenue on Saturday.

"I was crouched down here with the dog, sitting here with the blanket over us. And then the wind started picking up and this started going crazy. That scared me," he said.

He said the roof started coming off the house and rain came gushing in. 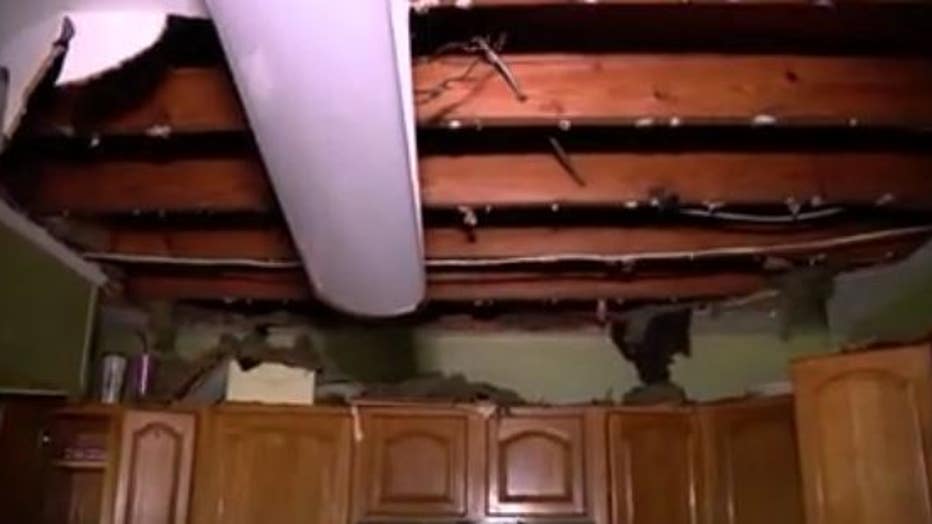 "I was petrified. I’ve never been through a tornado. I just moved to Florida from Wichita, Kansas, which is the tornado place in the world," Cardinal said.

He said he's relieved his sister and 10-year-old son, Tommy, were away at a birthday party when it happened.

"It tore off the whole roof. Blew trees all around. The rain came through all the ceilings. There’s no ceilings left in the house," Cardinal said.

They lost a lot, even in Tommy's room.

Tommy said, "My bed set because it rained in the house."

Cardinal said he and Tommy moved here after his wife, Wendy, died.

He never got any renter's insurance.

Cardinal said, "Starting new, start over. It’s been a rough six months. I lost my wife to cancer in December. It’s been tough."

Despite the damage, he said he escaped without a bruise.

"Somebody was watching over me. Somebody was making sure I was going to be OK. I got him to take care of," Cardinal said.

We asked, "Who do you think was watching over you?"

Cardinal calls it a miracle.

And among the mess, something else restored his faith.

"People driving by dropping off water, people dropping off boxes of food. The community here is awesome," he said.

Friends and neighbors are also donating to a GoFundMe account to help his family.

"It helps, yes it does. It gives you a feeling inside that, 'Hey, people still care about people.'"

Now, the landlord says the house is insured, but it will take a long time to renovate.

If you’re interested in helping Cardinal and his son, you can donate here. 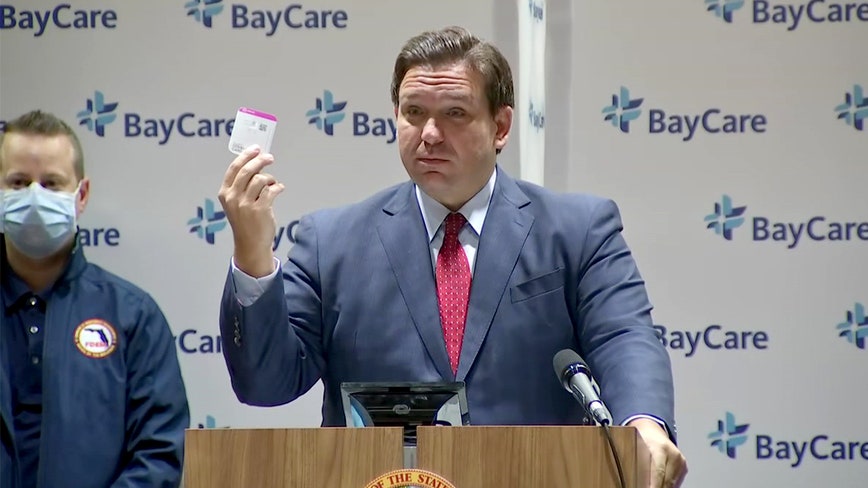