OCALA, Fla. (WOGX FOX 51) - New information about the accused school shooter that opened fire at Forest High School in Ocala one week ago. He was on the FBI’s radar for at least five years.

Sky Bouche, 19, told FOX 35 in a jailhouse interview that when he fired one shot inside the school, it was a cry for help, but given this new information from the FBI, it appears he was also crying out for help as far back as 2013. If he made those same statements today, he would have been arrested.

Documents obtained by FOX 35 show that an alarm sounded for the FBI when they saw an Osceola Middle School student in Ocala make threats online -- posting comments on YouTube videos of the Columbine mass shooting.

Both the Marion County Sheriff’s Office and Ocala Police Department were alerted back in October of 2013 that then 15-year-old Sky Bouche made “numerous inflamed derogatory comments,” like, “I’m thinking about doing my school the same way, I have enough guns and ammo. I have been planning for months, but not sure
hen to do it.” And, “Everybody will know my name.”

“Built up over years, and so I prepared to go and scare people,” Bouche said.

Back in 2013, Bouche admitted to posting those comments on Youtube and said he did it to get attention because he felt hopeless and suicidal.

Detectives went to his house and found airsoft and BB guns made to look like real firearms.  The report said that school officials referred him to a guidance counselor and a violence risk assessment.

“It’s built up since a young child,” Bouche said.

No criminal charges were ever filed despite his confessed threats made online.

The Marion County Sheriff’s Office said if Bouche made the same mass shooting threats on the internet today -- in a post-Parkland era with a newly passed Florida law -- law enforcement would have been able to arrest him.

Bouche is still being held at the Marion County Jail on no bond and is set to appear in court again on May 22. 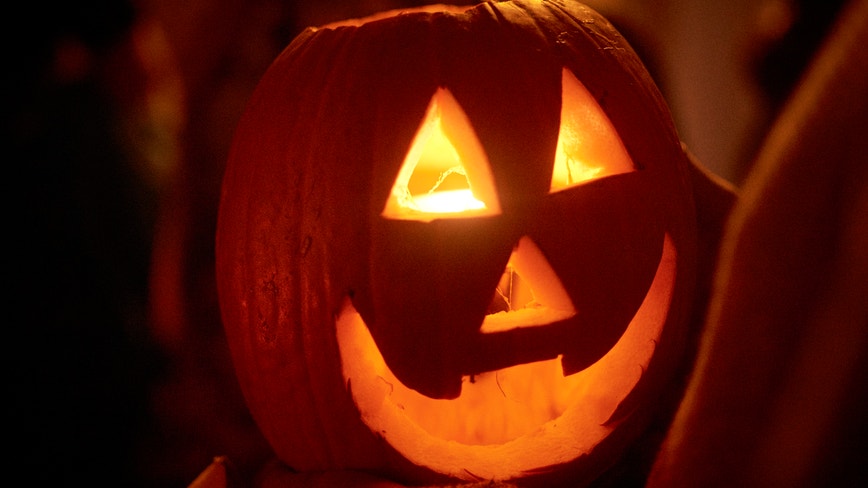 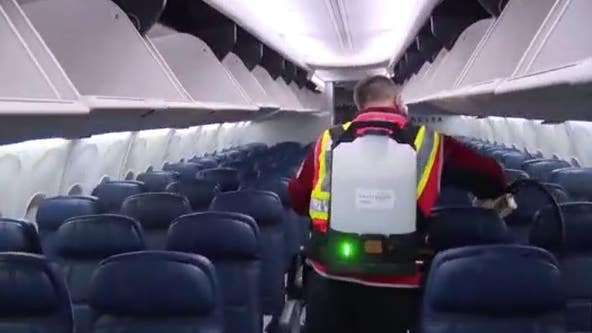 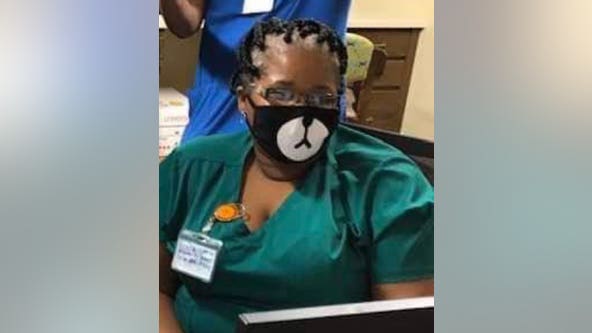