Scammers getting creative during pandemic

A woman gets scammed online as she is trying to find a home in Florida.

ORLANDO, Fla - All Christine Nelson wanted was a fresh start.

Currently, she’s battling a series of health complications. Additionally, her daughter is on the spectrum. After her husband was offered a new job, the family thought moving from Nevada to Florida would be best. So, they packed up and made the cross-country journey.

The family needed somewhere to live, and Nelson went hunting for homes. That’s when a woman reached out to her on Facebook. From the professional corporate website to the credible-looking documentation to the seemingly-compassionate “case-workers” — everything seemed legitimate. 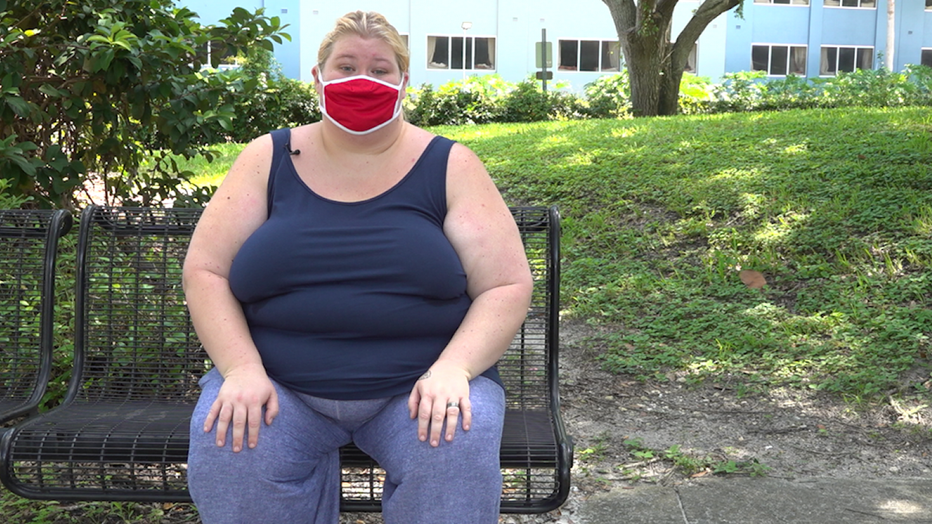 Christine Nelson (pictured) was scammed over the internet while attempting to rent a home (Robert Sherman, Fox News).

“[I was very] convinced,” Nelson told Fox News. “We were already signing paperwork, I had sent over the initial application, I gave where I was working, how much we made — everything.”

There was a catch: Nelson says that due to the coronavirus pandemic, she could not meet her renter in person. Still, she spoke with several different people at the company, did her own independent research, and ultimately felt confident enough to wire over her last $750 and close the deal.

“My husband had to get an advance [on his salary] in order to complete it,” said Nelson.

But instead of getting a place to stay, Nelson received a short but devastating message.

The note, acquired by Fox News, reads: “So that was a fake name that I gave you and I scammed you. Can’t believe your bank was so stupid.”

Nelson was stunned, and still is.

“I was absolutely confused and terrified, especially because I had spoken with this woman on the phone for 3-4 hours in total,” said Nelson, adding that, “it felt like someone I could trust.”

Tammy Sorrento, a Jacksonville-based private investigator, has made it her mission to track down as many scammers online as possible.

The unfortunate reality is that she has heard stories like Nelson’s many times before. 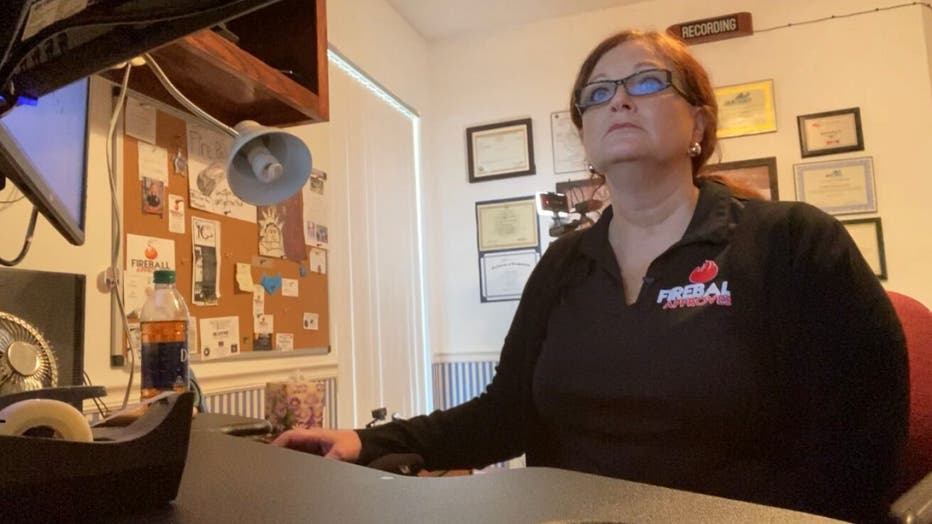 “The scammers are so prolific and so sneaky and so believable,” Sorrento told Fox News, explaining that she has seen scammers model false identities off of real property owners to fool victims.

According to Sorrento, the pandemic has made things worse.

“Before, people would say, ‘ok, can I really fall for [these scams] without seeing the [rental] property first?’ But now, there is a reason. ‘I can’t show you the rental property because of the virus,’” said Sorrento. “And people have fallen for that because it’s a very legitimate excuse.”

On the other hand, the virus’ economic strain has created problems as well.

“People are so desperate, and when you’re desperate, you’re going to make mistakes,” said Sorrento. One of the most common mistakes she sees is victims attempting to book or rent a property at the last minute, only to fall for a deal that’s “too good to be true.”

The Federal Bureau of Investigation confirms the surge in scams. Special Agent Keith Givens tells Fox News that nationwide, over 11,000 spamming incidents have been reported since March, which is over a 100 percent increase compared to this time last year.

In that span, Givens estimates that scammers have attempted to defraud Americans to the tune of over a billion dollars. 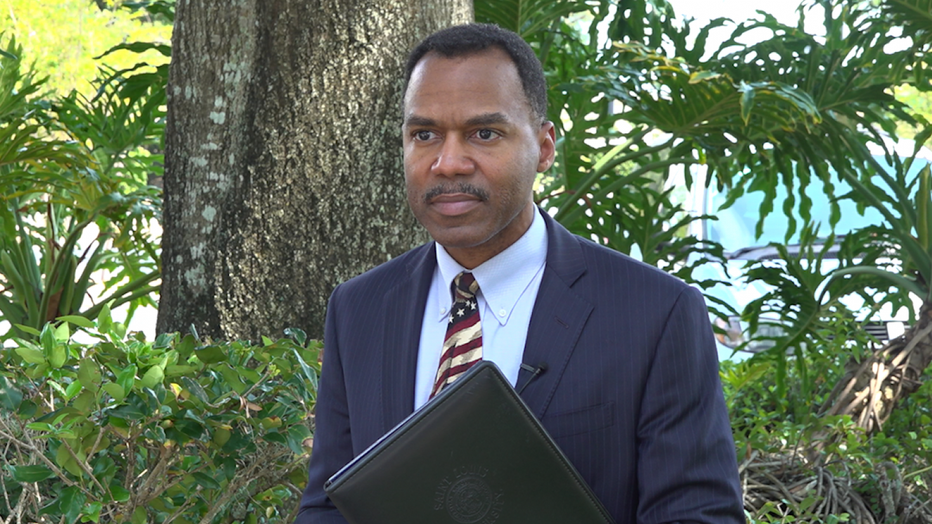 FBI Supervisory Special Agent Keith Givens (pictured) explains that they have seen an increase of over 100 percent in scams during the coronavirus pandemic (Robert Sherman, Fox News).

“They use the coronavirus as an excuse to cause an unwitting victim to do something they usually wouldn’t do,” Givens told Fox News. “This is a time where people really need to be careful about whether they give out their individual information or whether they send money somewhere because they may not be sending it to a legitimate source.”

Givens emphasized that for those with even the slightest inkling that something is out of place, they should conduct their own independent research, which includes determining the owner of the rental property through local public records, web searches to determine the legitimacy of the offer, etc.

“[Victims] shouldn’t feel bad about trusting an individual on the other end of the line,” said Givens. “I think the best posture that people can have is that they should have some awareness that it’s a place where fraudsters can exist as well.”

One red flag that Givens mentioned is unusual payment methods, which include using cash apps and bitcoin instead of credit cards or checks. If the individual does not provide a bank account number or something traceable, that’s a red flag as well, said Givens.

“Cures” and “vaccines” for COVID-19 at this time are also telltale signs of a fraud, according to Givens, and they’ve even seen a market for fraudulent N95 masks emerge. Buyers can check the mask manufacturer and compare it to the CDC’s list in order to ensure it filters to the standard of a certified N95 mask before buying.

When it comes to properties, Sorrento said that renters should tread carefully when navigating Facebook’s rental “groups” which scammers can prey upon. If the same profile has advertised rental properties in multiple metropolitan areas across the country or has undergone a drastic profile name change, Sorrento explains those are signs of a potential fraudster.

To file fraud complaints related to COVID-19, the Department of Justice's National Center for Disaster Fraud may be reached at 1-866-720-5721

For Nelson, the scam has left her family in an uncertain state. Currently, they are living day to day out of an Orlando-area motel. Most every extra penny they had was spent on the move from Nevada.

As a result of the scam, Nelson has been unable to work which has cost her her job and health insurance. She has filed a report with the local authorities but does not expect to see the money again.

Nelson affirms that she’s optimistic and holding onto hope, but is still stunned by her scammer’s cruelty.

“I understand that people are desperate for money right now, but other people just don’t have it. So, especially when you know somebody doesn’t have it, and you know they’re incredibly sick and trying their hardest to be a parent, for you to take from them is just incredibly wrong," she said.