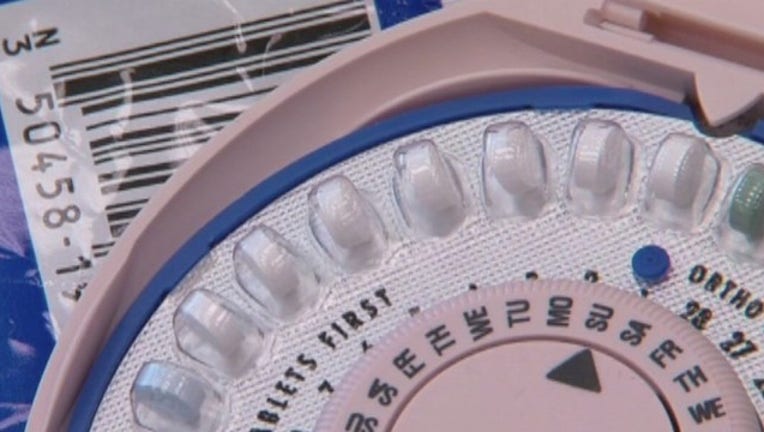 The Trump administration on Wednesday released a pair of rules that will allow employers with religious or moral objections to contraception to offer health-benefit plans without the coverage.

The rules, released by the departments of Health and Human Services, Treasury and Labor, will be officially published on Nov. 15 and will take effect 60 days following the publication. Under the federal Affordable Care Act, employer-provided health insurance plans are required to cover contraception services with no cost-sharing requirements. Contraception services are considered preventive health care under the law.

One rule provides an exemption from the contraceptive-coverage mandate to entities that object on the basis of sincerely held religious beliefs. The second rule provides protections to nonprofit organizations and small businesses that are morally opposed to providing the services but not for religious reasons.

The final rules come after President Donald Trump issued an executive order in 2017 that directed his administration to “consider issuing amended regulations, consistent with applicable law, to address conscience-based objections to the preventive-care mandate” in the Affordable Care Act. To that end, two draft rules were published October 2017.