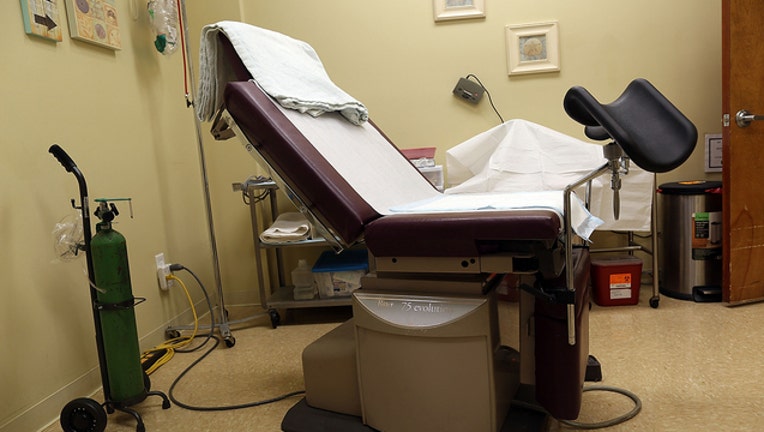 TALLAHASSEE, Fla. (NSF) - A controversial abortion measure known as the “fetal heartbeat bill” has been filed in the Florida Senate, mirroring a bill filed last month in the House.

Sen. Dennis Baxley, R-Ocala, filed the proposal (HB 792) on Wednesday for consideration during the legislative session that starts March 5.

The proposal would bar doctors from performing abortions after fetal heartbeats have been detected. In a prepared statement Thursday, Baxley pointed to the number of abortions since the U.S. Supreme Court’s landmark Roe v. Wade decision in 1973.

“It’s time for us to face our history of the last 46 years and the 60 million faces of our offspring that we have extinguished,” Baxley said. “The heartbeat has always been the clear signal of the presence of life, and that life must be protected.”

Similar legislation has drawn heavy debate in other states and, in some cases, has led to legal battles about whether it violates abortion rights. An Iowa judge, for example, ruled last month that the state’s fetal-heartbeat law was unconstitutional.