Arrest made in deadly hit-and-run

Deputies say that the driver of a pick-up truck fatally hit his girlfriend.

COLUMBIA COUNTY, Fla. - A Florida man was arrested after troopers say he dragged his girlfriend from his truck and then ran her over when she fell out, killing her.

The Florida Highway Patrol (FHP) said that on Saturday, witnesses saw a black pickup truck swerving onto the grass shoulder of southbound I-75 just south of the 399 exit in Alachua County. A white male with short dark hair was reportedly driving and the passenger door was open with a white female hanging of it. She was being dragged for several hundred feet while holding onto the door, witnesses reported to troopers. It is said that she then fell from the truck and was run over by the right rear tire. She was pronounced dead at the UF Health Shands Hospital. 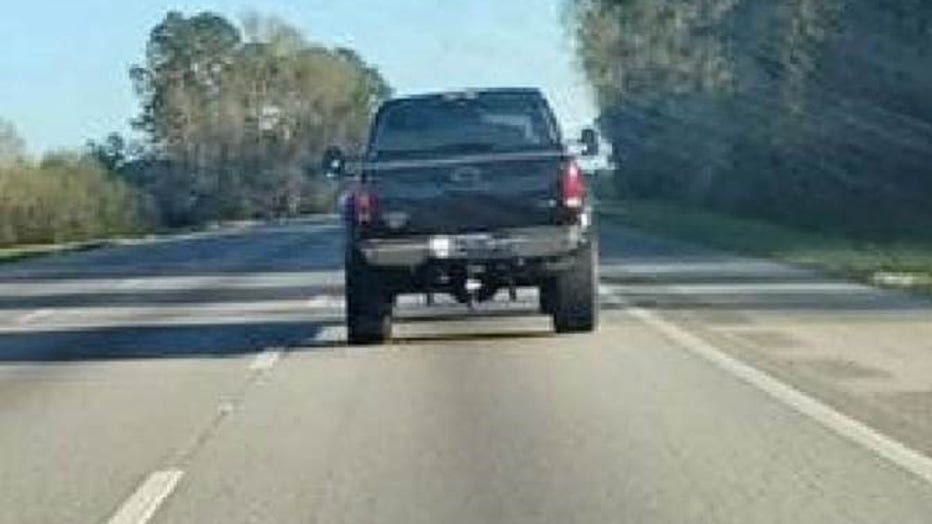 Troopers said that the pickup truck fled the scene but was arrested about nine hours later with the assistance of the Sheriff's Offices in Alachua, Marion, and Columbia County. The driver, identified as Ryan Le Boss by troopers, was reportedly located and apprehended at his home in Columbia County. 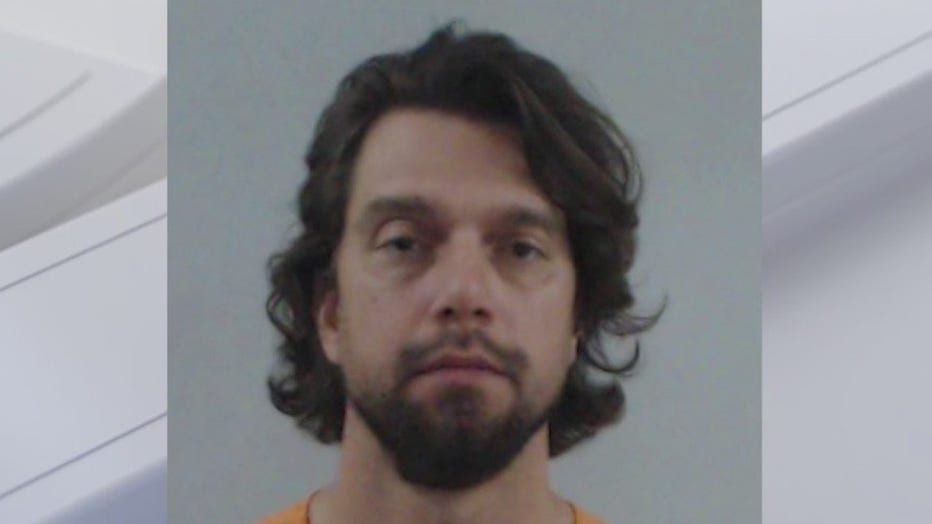 They said that Le Boss was actually the victim's boyfriend.