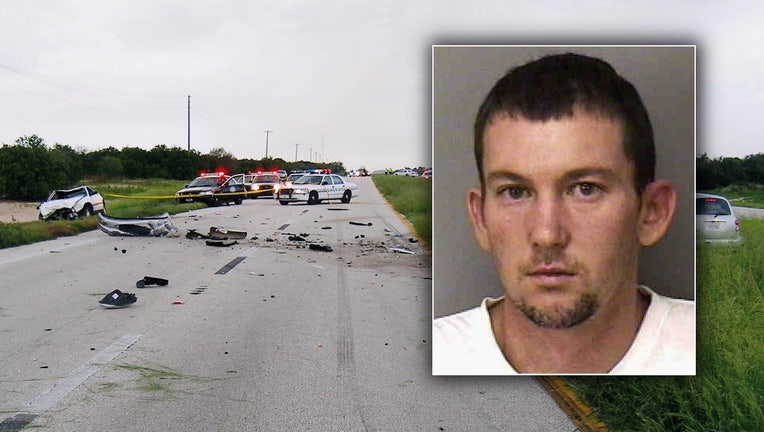 AVON PARK, Fla. - The Florida Highway Patrol thought U.S. Marshals had arrested its most-wanted fugitive, but the man is actually another fugitive from two other states, FHP said Friday.

An anonymous tip led Marshals to Mexico City to arrest the man they thought was Brian Dale Andrews, who is wanted on felony charges stemming from a double-fatal car crash in Polk County.

Now FHP says the man in custody is actually Ernest McBride, who is wanted in Arkansas and Missouri.

According to U.S. Marshals, both men have similar characteristics, but when they compared fingerprints of the arrestee to fingerprints taken from Andrews during a 2004 arrest in Pensacola, they did not match. 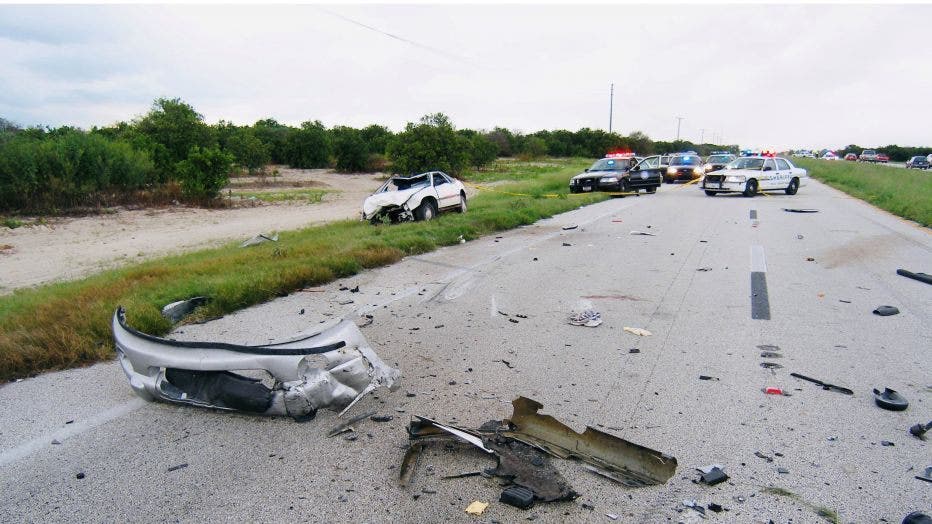 According to FHP, Andrews, who was 29 at the time of the crash, had a blood alcohol content of 0.315, which is nearly four times the legal limit, FHP said.

The crash killed 59-year-olds Danny and Patricia McCown on June 30, 2007, along US Highway 27 just north of County Line Road near Avon Park.

Troopers had filed charges against Andrews at the time, but say he fled the country to avoid prosecution.

The Florida Highway Patrol says they are still searching for Brian Dale Andrews and anyone with information on his whereabouts is asked to contact FHP at 813-558-1800, local law enforcement or Crime Stoppers.