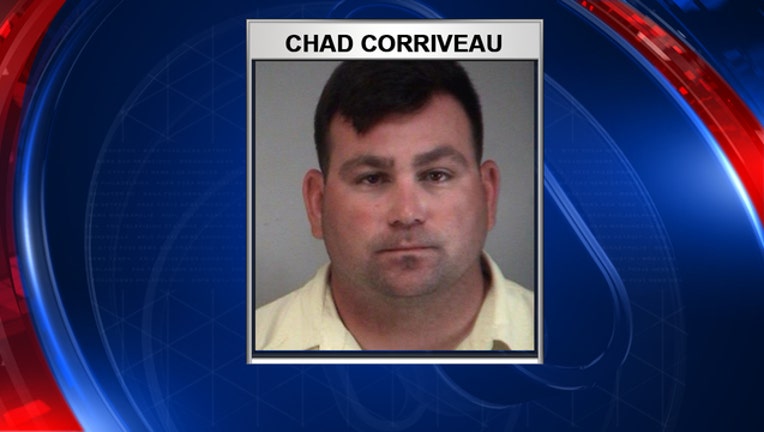 LAKE COUNTY, Fla. (WOFL FOX 35) - A trooper with the Florida Highway Patrol is accused inappropriate sexual relations with a teenager.

Chad Corriveau, 32, is facing sex-related charges after the victim called the Lake County Sheriff's Office and described a sexual encounter that happened in November of 2016.

Corriveau was arrested on Friday, but he has since bonded out of jail.  Deputies say he is on administrative leave during the criminal investigation.  Corriveau has been employed with the Highway Patrol since May 29, 2009.