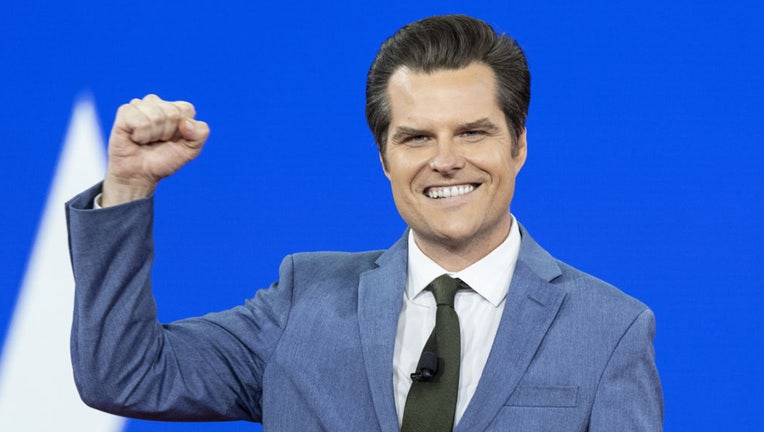 TALLAHASSEE, Fla. - The Washington Post reported Friday that U.S. Rep. Matt Gaetz, R-Fla., is unlikely to be charged after a federal investigation that focused on allegations he had sex with a 17-year-old girl. The Post, citing unidentified sources, said career prosecutors have recommended against charging Gaetz.

It said the prosecutors have concluded that a conviction would be unlikely because of credibility problems of witnesses, including former Seminole County Tax Collector Joel Greenberg, who pleaded guilty last year to crimes such as sex trafficking of a minor. Gaetz is running for re-election in November in Northwest Florida’s Congressional District 1.