Inmates from jails across the state have been released.

Low-level offenders accused of non-violent crimes are being released from jail to decrease the risk of coronavirus spreading among the inmates and employees.

For example, the Hillsborough County Sheriff's Office released 164 men and women from jail, stating that the folks being released are low-level offenders and are just in jail because they cannot afford bond.

"It is my hope that these individuals will make the most of this opportunity, to be with their loved ones, help them prepare, and quarantine with them," Sheriff Chad Chronister said on Thursday morning. "I also want to be clear that if any of these defendants released from custody because of low-level offense in this state re-offend, we will deal with them in the strictest manner possible." 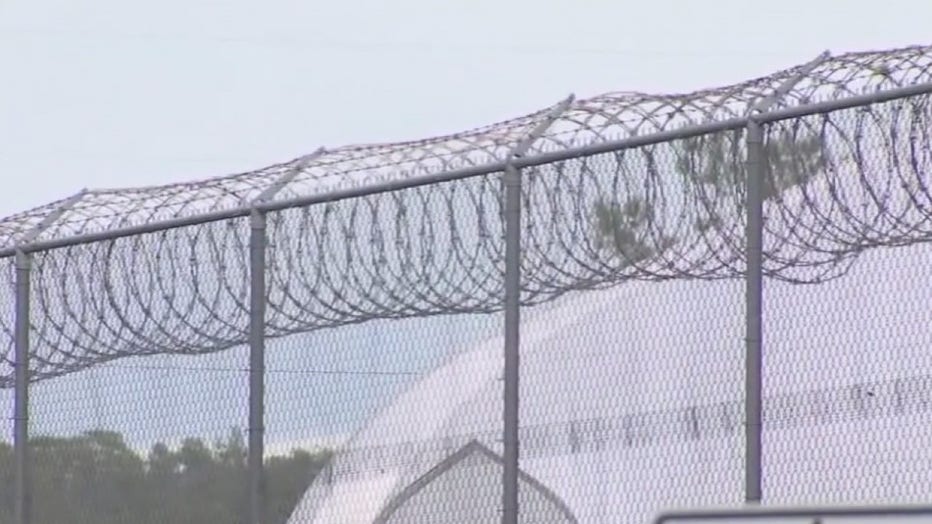 The State Attorney of Florida's 7th Circuit confirmed to FOX 35 News on Thursday that orders were issued to release 88 inmates from incarceration at the Volusia County Jail.  The exact time of their release has not been announced yet.

FOX 35 News also reached out to Seminole and Brevard County to see if they are releasing any inmates as well.