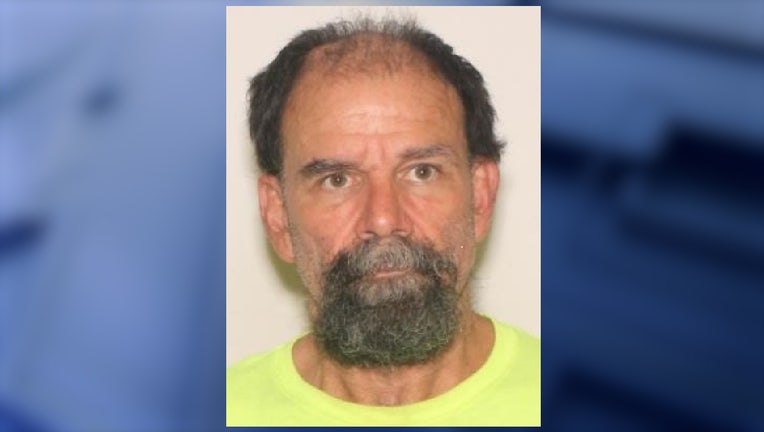 LAKE MARY, Fla. - The Marion County Sheriff's Office is asking for assistance from the public in locating a man considered "missing and endangered."

"He has previously suffered from a brain aneurysm, has diminished cognitive functioning, and has not been taking his prescribed medications, which has caused concern for his safety," the sheriff's office said.

Bastian is described as standing 5 feet, 6 inches tall, and weighing approximately 200 pounds.  He has thining salt and pepper hair.  If you have any information about George’s whereabouts or if you see his vehicle, please call 911.