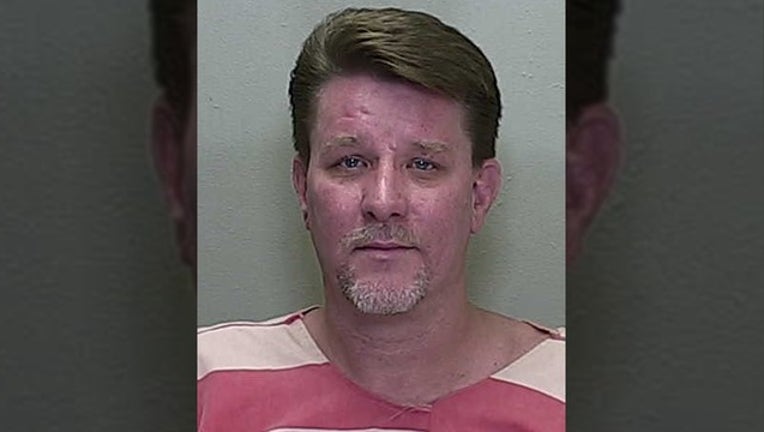 BELLEVIEW, Fla. (FOX 35 WOFL) - A teacher at a Marion County elementary school has been arrested after probable cause was developed to believe that he molested a child.

The Belleview Police Department says that they received a report on January 9th that a teacher at Belleview Elementary School was inappropriately touching a male student.

The Marion County School District was notified and they reportedly put the teacher, 47-year-old Kevin Tindall, on administrative leave immediately.

Police say that during the course of their investigation, probable cause was developed to believe that Tindall committed the acts of lewd and lascivious molestation on a victim less than 12 years of age. He was arrested and transported to the Marion County Jail.

Tindall was reportedly hired in 2002 as a music teacher at Belleview Elementary. He has taught the same subject at the school since then.

In 2008, Marion County Public Schools says that they issued Tindall a letter of counseling. It encouraged him to be careful in any physical contact with students. That letter resulted when the State Attorney’s Office and DCF refused to file any charges based on a complaint.

Marion County Public Schools says that "it is never appropriate for employees, including teachers, to have such physical contact with students. We are grateful the student came forward so we could act immediately."

This is still an active investigation. Police are not sure if there are other victims at this time. If you have any other information regarding potential victims, pleaes contact Sgt. Jody Backlund at 352-245-7044.

Marion County Public Schools says Tindall's "future with our school district will be determined once our internal investigation concludes.