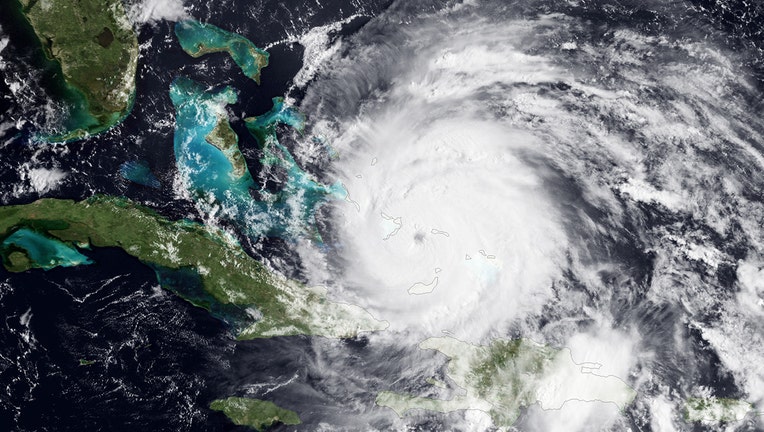 TALLAHASSEE, Fla. - Millions of dollars in Florida Forever land-conservation funds would be tied to sea-level rise and hurricane recovery under a measure moving forward in the Florida Senate.

The Environment and Natural Resources Committee on Monday approved a proposal (SPB 7024) that would set aside at least $10 million a year from Florida Forever to buy land and add conservation easements in areas that had been damaged by hurricanes during the previous five years.

“This bill serves as both a hurricane recovery strategy and a way to make our state more resilient to hurricanes and sea level rise,” committee Chairman Bill Montford, D-Tallahassee, said. “Preserving these lands for conservation will have the benefit of protecting environmentally sensitive areas while providing immediate financial relief to willing landowners.”

The measure would require the Department of Environmental Protection to coordinate with other state agencies and water management districts on projects intended to conserve land in coastal areas subject to flooding as a result of sea-level rise.

“The Florida Keys ought to love this,” Sen. Ben Albritton, R-Wauchula, said.

Another part of the bill would include wildlife crossings as land eligible for purchasing through Florida Forever.

As part of his environmental requests for lawmakers this year, Gov. Ron DeSantis is asking for $100 million for the Florida Forever program, which prior to the recession a decade ago was funded at $300 million a year. Lawmakers will consider DeSantis’ request as they negotiate a budget for the 2020-2021 fiscal year which starts July 1.

The current year’s budget has $33 million for Florida Forever.

Sen. Linda Stewart, D-Orlando, has started advancing a bill (SB 332) to put at least $100 million year into Florida Forever from the Land Acquisition Trust Fund, which collects money from part of a real-estate tax that voters in 2014 directed toward land and water conservation.

Lawmakers have already carved up part of the real estate tax revenue --- $906 million is expected to be available in the current fiscal year --- to aid Everglades and Lake Okeechobee restoration efforts each year, clean up natural springs and help Lake Apopka.

Also Monday, the committee supported DeSantis priority that would create an Office of Resiliency within the governor’s office.

That proposal (SB 7016) also would set up a nine-member Sea-Level Rise Task Force which would have until Jan. 1, 2021 to reach baseline projections on anticipated sea-level rise and flooding impacts along Florida’s coastline.

DeSantis, who in August named Julie Nesheiwat as the state’s first chief resilience officer, has sought the creation of the resiliency office to help grapple with the potential effects of sea-level rise.

“Miami Beach has already spent $1 million on stormwater and pumps and raising roads. The city of Miami passed a $400 million bond deal, $192 million are going to sea-level rise. Miami-Dade County in their five-year capital plan has identified more than $20 billion that are going to go to what they call resiliency,” Glickman said. “Make no mistake that climate change impacts the pillars of Florida’s economy: our tourism, agriculture, real estate, our ports, and that includes our boating and fishing, we spend a lot of time on boating here. In short Floridians are feeling the heat and paying the price.”