Florida is still missing 90,000 public school students. The state is trying to find them because each student is money for the districts. Lawmakers say our school shouldn't be paying for the kids who aren't in class and the state is paying about $700 million for these phantom students.

TALLAHASSEE, Fla. - House Republican leaders in the upcoming budget will seek to base public school funding on "actual enrollment," after the state made a change this year that helped bolster districts financially during the COVID-19 pandemic.

In a letter Thursday to school superintendents, House Speaker Chris Sprowls, R-Palm Harbor, wrote that the House will try to end a temporary system of funding districts based on enrollment projections and resume tying money to "actual enrollment in those schools."

Districts typically are funded based on the number of students who receive face-to-face instruction. But amid the pandemic, Education Commissioner Richard Corcoran has allowed districts to maintain funding based on projected enrollments, so long as they provide in-person instruction five days a week.

"This 'hold harmless' provision has allowed school districts to retain $700 million of taxpayer funds over and above what would otherwise be permitted under the law," Sprowls wrote in the letter.

The state’s latest enrollment estimate, adopted in January, showed 88,000 students who were unaccounted for, compared to how many pupils were expected to show up. Under Corcoran’s order, districts are receiving money for those "missing" students.

"The Florida House strongly encourages you to work with every available state and local resource, including social services agencies and law enforcement, to locate these missing children," Sprowls wrote, adding superintendents should work to get those students "enrolled in a K-12 education option allowed under Florida law."

It remains unknown how much of the enrollment drop can be attributed to students leaving traditional public schools for private schools or homeschooling, and state economists don’t expect to know until summer. But Florida Education Association President Andrew Spar pointed to a need for more money for schools. 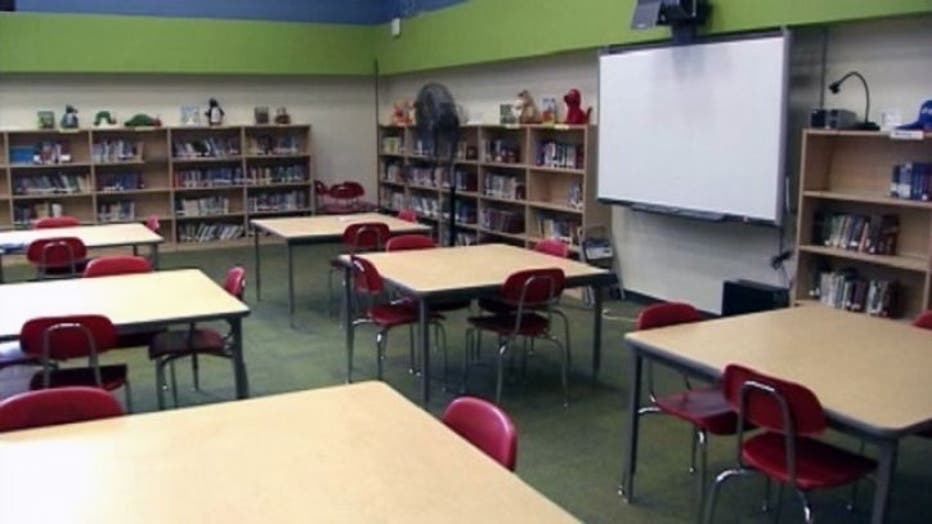 "There is no doubt this is not a normal year and that it will be a tight budget, but our public schools need to be protected," Spar said in a prepared statement. "Schools need more funding, not less, after the dislocation and trauma of the past year. If our students are going to stay on track or get back on track to succeed, if they are going to have the teachers and support staff needed to make that happen, state lawmakers need to invest in Florida’s public schools."

The House and Senate will craft a budget for the 2021-2022 fiscal year during the legislative session that starts March 2.