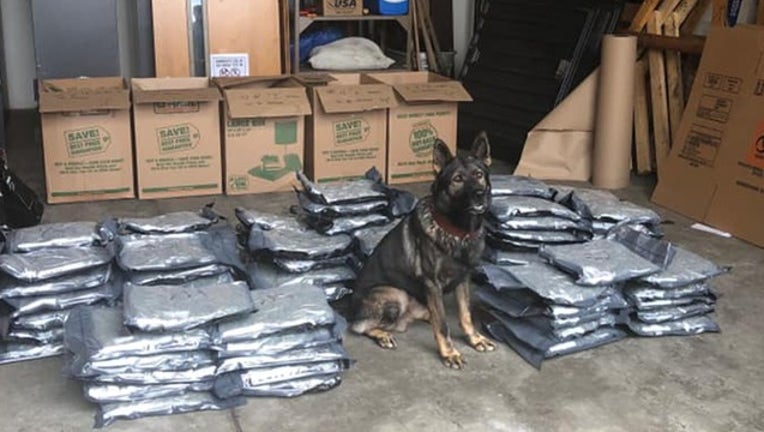 A K-9 police officer is being praised for finding 94 pounds of marijuana during a traffic stop on Wednesday.

According to Ocala.com, Marion County Sheriff’s Deputy Matthew Goff stopped two suspects who were driving a U-Haul truck down Interstate 75 for a minor traffic violation.

During the traffic stop, backup was called and K-9 Rambo was released. The smart K-9 reportedly alerted the deputies to the smell of drugs coming from the truck. When deputies searched the vehicle, they found nearly 100 pounds of marijuana.

Luis Toledo, Jr., 25, of Orlando, and Tahill Roman-Rouse, 18, of Casselberry, were arrested. They are now facing charges for trafficking in marijuana.

The Unified Drug Enforcement Strike Team continued with the investigation.

"Great work by both agencies!" wrote the Ocala Police Department on Facebook. 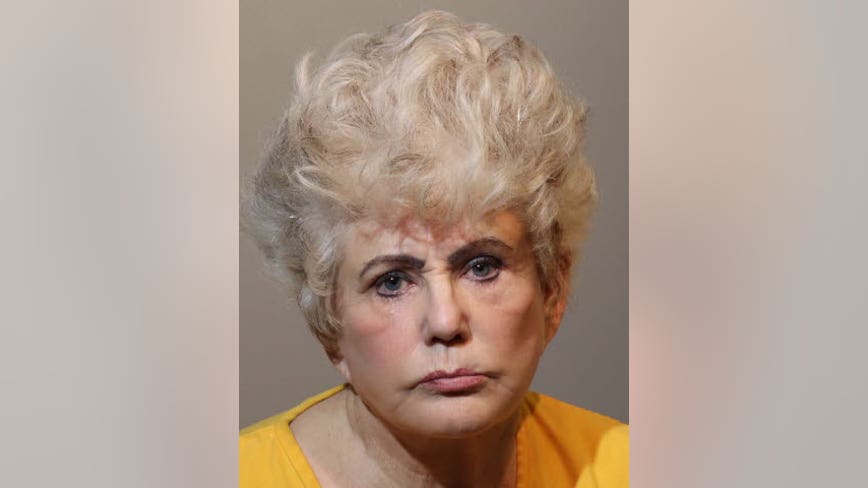 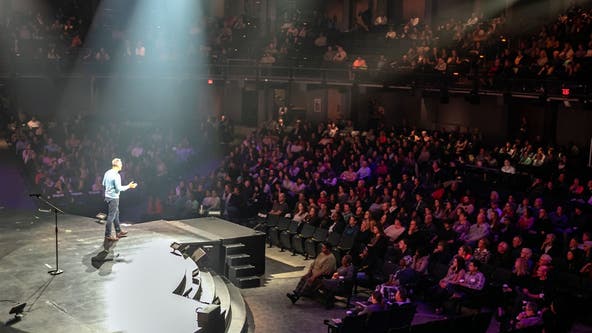 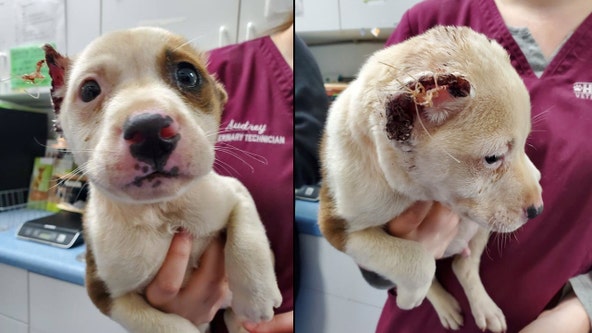