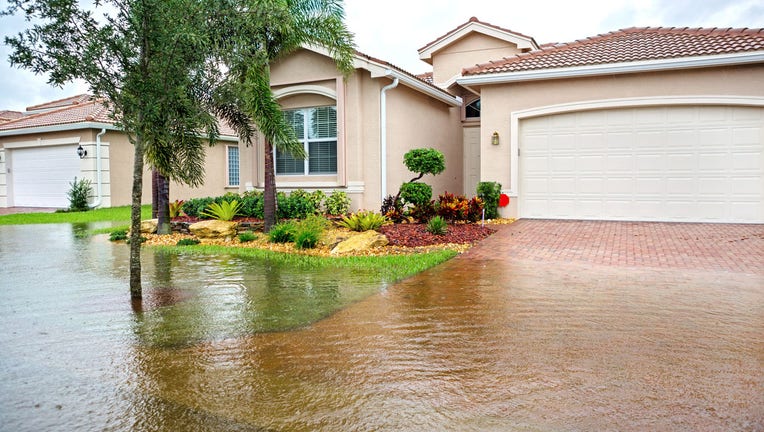 Do you own or rent a home in an area with elevated flood risk? Here's how to decide if you need to take out a separate flood policy. (iStock)

TALLAHASSEE, Fla. - With one lawmaker likening Florida’s troubled property-insurance market to a "mountain tumbling," a legislative panel Friday approved a proposal to spend $1.5 million to look at alternatives for insurers to get adequate financial ratings.

The move came after state officials in July publicly questioned the ratings agency Demotech, Inc., over the possibility that it would downgrade insurers.

Adequate financial ratings are important, in part, because mortgage-industry giants Fannie Mae and Freddie Mac require homes to be insured by sound companies. If insurers lose satisfactory financial ratings, homeowners could be forced to find other coverage.

The Joint Legislative Budget Commission, which is made up of House and Senate members, approved the $1.5 million proposal to hire a consultant that will study additional options for insurers to get ratings. The consultant will provide options to Gov. Ron DeSantis and lawmakers for potential consideration during the 2023 legislative session.

Julie Jones, a deputy state chief financial officer, told lawmakers the work could include looking at creating a "public rating agency for (the) property and casualty insurance industry focusing on the Florida market, to make it more unique for our insurance needs."

"Our hope is that we’re going to go forward with a process that is going to protect the insured properties in this state and benefit the insurance companies so we have more competition," Jones said.

But Joseph Petrelli, president of Demotech, issued a statement that called the state move "an unnecessary response to a problem that does not exist."

"Since 1996 in Florida, Demotech has provided neutral, unbiased ratings to property insurers, among the approximately 50,000 such ratings we have produced across the country," Petrelli said. "Our review and analysis process has remained consistent throughout this time. Currently, at least four rating organizations acceptable to the government-sponsored mortgage enterprises operate in Florida and countrywide, and a research effort on rating alternatives could be accomplished at no cost to the taxpayers by reviewing existing Freddie Mac and Fannie Mae sellers (guides) or servicer guides."

"If (Fannie Mae and Freddie Mac) de-authorized a sizeable percentage of Florida’s insurers based on the dubious ratings of one company, it would create financial chaos for millions of Floridians," Patronis wrote.

At the time, Altmaier said "approximately 17" property insurers could be affected — a number that has been repeatedly used. But Petrelli disputes that Demotech threatened to downgrade 17 companies.

In an email to The News Service of Florida, Petrelli said the number of carriers being evaluated in July was "fluid."

"In July, 2022, we utilized the same process that we had in place in FL every quarter since 1996," he wrote. "This was the only time in 26 years that anything like this has occurred."

The ratings issue comes amid upheaval in the state’s property-insurance market, with carriers dumping policies and seeking large rate increases because of financial losses. Five carriers have been deemed insolvent since February.

During Friday’s meeting, Sen. Linda Stewart, D-Orlando, supported the proposal to look for ratings options and pointed to the problems in the market.

‘I feel like the insurance market is like a mountain tumbling," Stewart said. "Everything is happening, it seems like, all at one time, and this is one of those things that we need to address."