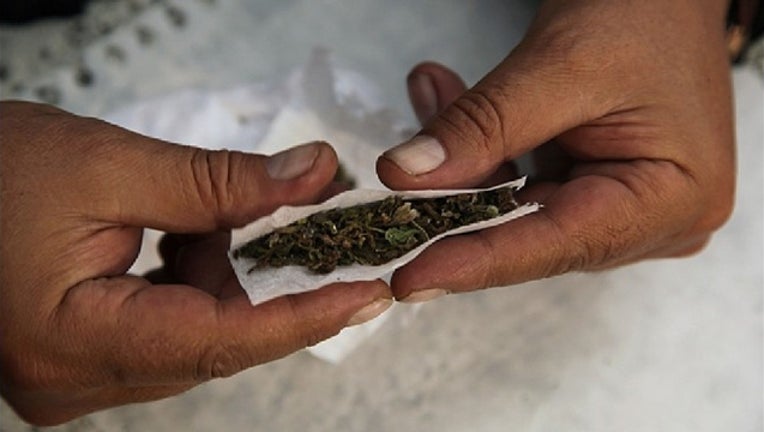 House Bill 1117, sponsored by Miami Beach Rep. Michael Grieco, is about adult marijuana use. The bill would allow those 21 and over to engage in certain activities involving the personal use of marijuana in limited amounts. For example, a person may smoke or ingest marijuana in a nonpublic place, such as one's private residence.

The bill discusses other marijuana matters, including providing licenses for marijuana establishments that would manufacture or sell marijuana, marijuana products, and marijuana accessories.

The bill covers other marijuana matters, including inflation adjustments and collection of addressed taxes and fees.