How to avoid COVID-19 scams

Here are ways that can help stop you from being swindled.

MIAMI - A Florida man was arrested on July 27 after federal authorities say he used $3.9 million in Paycheck Protection Program (PPP) loans to purchase a Lamborghini sports car for himself.

Miami resident David T. Hines, 29, was charged with one count of bank fraud, one count of making false statements to a financial institution and one count of engaging in transactions in unlawful proceeds, according to the U.S. Department of Justice.

The DOJ said that authorities seized a 2020 Lamborghini Huracan valued at $318,000 along with $3.4 million from various bank accounts at the time of Hines’ arrest.

“In the days and weeks following the disbursement of PPP funds, the complaint alleges that Hines did not make payroll payments that he claimed on his loan applications,” according to a DOJ press release. “He did, however, make purchases at luxury retailers and resorts in Miami Beach.” 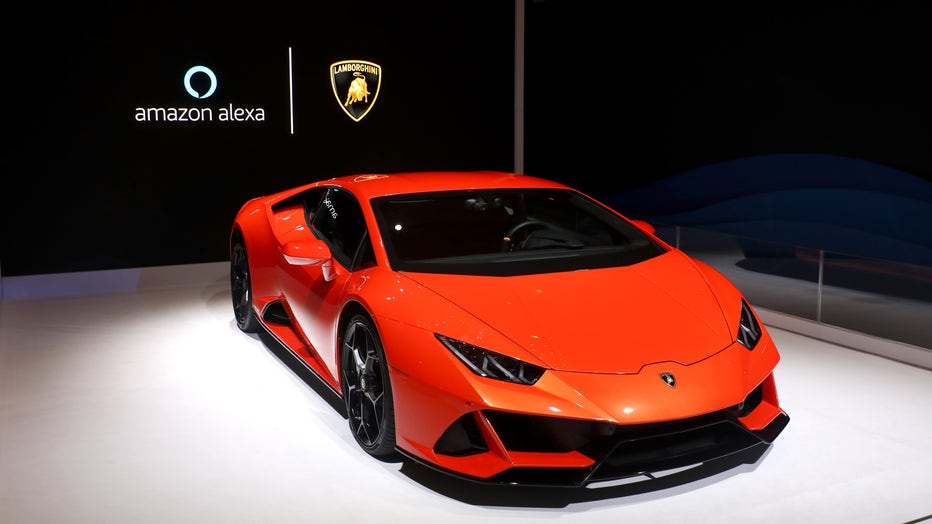 FILE - A Lamborghini Huracan Evo, featuring Amazon Alexa, on display at the Amazon Booth during CES 2020 at The Venetian Las Vegas on January 07, 2020 in Las Vegas, Nevada. (Photo by Roger Kisby/Getty Images for Amazon Devices and Services.)

The money that Hines was allegedly seeking was from the the Coronavirus Aid, Relief, and Economic Security (CARES) Act, a federal law enacted on March 29. Some of the funds from the act were intended to provide emergency financial assistance to millions of Americans who have been negatively impacted by the economic effects of the COVID-19 pandemic.

The source of the funds that were distributed to Hines came from a portion of the CARES Act which authorized up to $349 billion in forgivable loans to small businesses for various expenses through PPP loans.

“Businesses must use PPP loan proceeds for payroll costs, interest on mortgages, rent and utilities,” according to the DOJ.