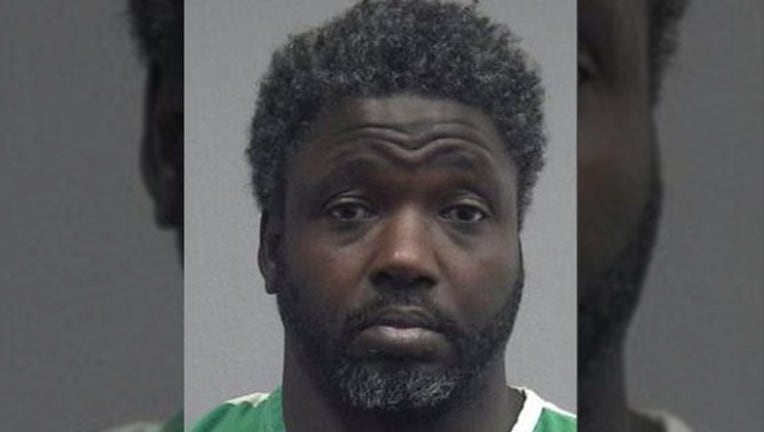 GAINESVILLE, Fla. (FOX NEWS) - A Tallahassee, Florida, man demanded more than just cash when he allegedly attempted to rob a Krispy Kreme in Gainesville on Friday. According to police, he also asked for some donuts.

The suspected robber, identified as Siwatu A. Wright, 45, by The Gainesville Sun, allegedly tried to rob the donut shop around 1:20 a.m. on Friday, demanding $10s, $20s and some donuts, an employee told officers with the Gainesville Police Department, according to a statement posted to Facebook.

The two clerks then called for their male colleague, who was in the back of the donut shop when Wright made his demands. When the male clerk arrived, he told Wright to leave.