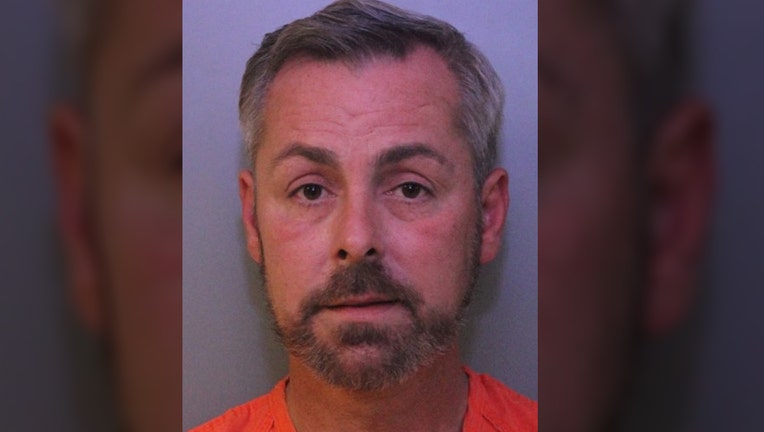 DAVENPORT, Fla. - A Florida man was arrested after putting himself in danger by riding a segway through traffic after consuming nearly two bottles of wine.

According to the Polk County Sheriff's Office, 48-year-old Andy Sigears was spotted driving a segway eastbound on Dunson Road in the Davenport area on Wednesday. He was said to be in the middle of the westbound lanes, unsteady and swerving while impeding traffic. Several vehicles were seen going around him and even into the opposite lane of traffic.

They said that Sigears was then stopped by law enforcement, who suspected he might be inebriated, as he smelled of alcohol, was slurring his words, and had bloodshot and watery eyes. Sigears told law enforcement that he had consumed nearly two bottles of wine.

"Andy endangered himself, and others, but we hope this will get him on the right track," the Polk County Sheriff's Office said.