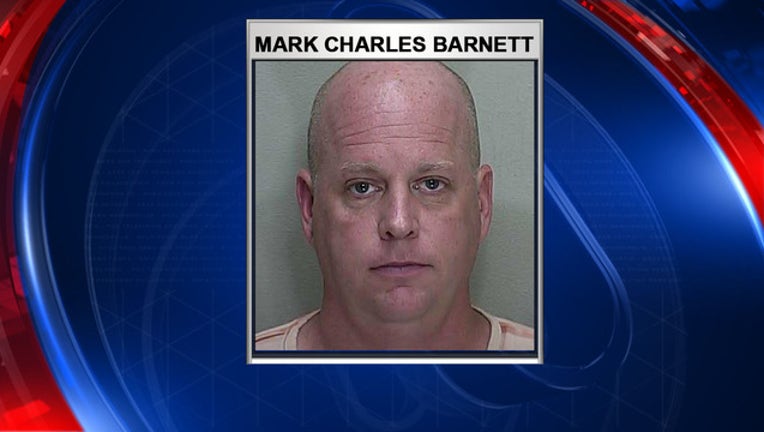 OCALA, Fla. (WOGX FOX 51) - An Ocala man faces a five-count indictment on a slew of charges ranging from attempted arson to unlawful possession/manufacturing of a National Firearms Act weapon.   If convicted, Mark Charles Barnett, 39, faces up to life in federal prison.

According to court documents, Barnett offered a confidential source $10,000 to place improvised explosive bombs in Target retail stores along the east coast of the United States.

Investigators said Barnett created at least 10 of the destructive devices, disguised in food-item packaging, and delivered them to the source to be placed on store shelves at Targets from New York to Florida.  Barnett told the source that he had purchased options on Target stock and expected to make a lot of money from the resulting plunge in the company’s stock price, according to authorities. Rather than placing the destructive devices on store shelves, the source surrendered them to authorities.

Barnett, a convicted felon, had been conditionally released from state prison in 2013 following multiple convictions for sexual assault, kidnapping, and grand theft. 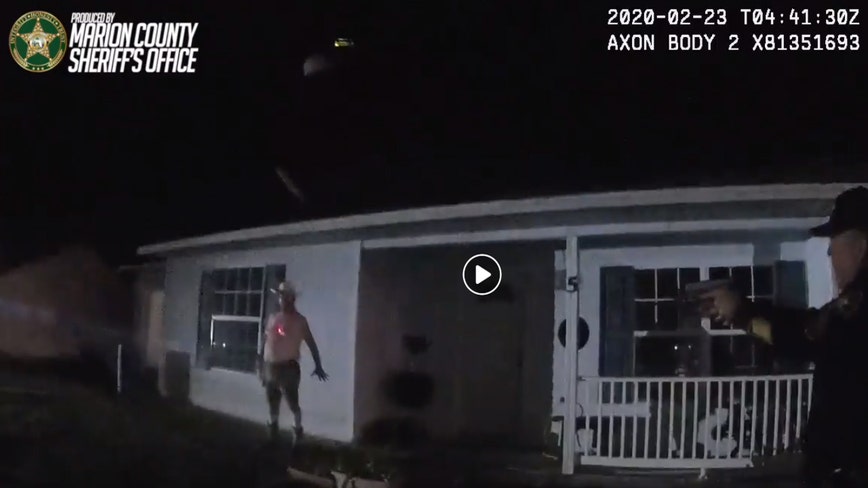 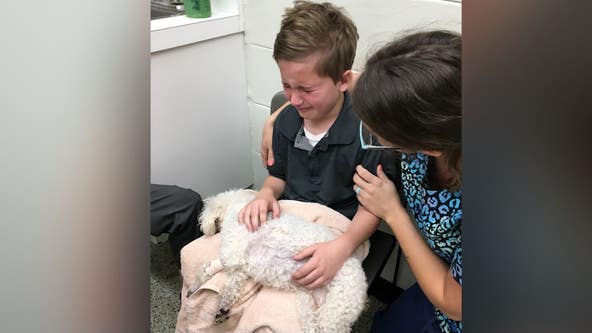 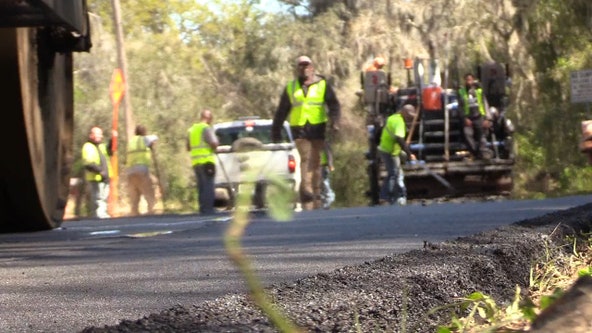 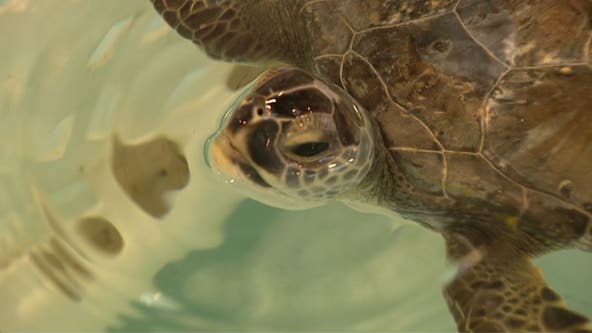 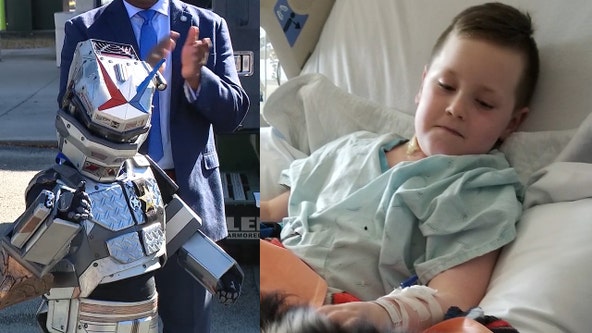