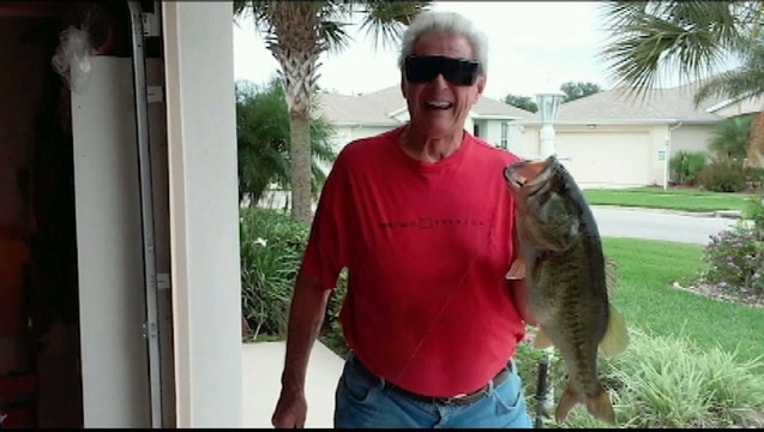 TAVARES, Fla. (WOFL FOX 35) - A Florida man who was fighting to get his ballot for the 2016 General Election approved has died.

Thomas Korinko, 76, had been diagnosed with liver cancer seven months ago.  His health had rapidly declined, so much so, that last week he voted by mail, because he couldn't physically make it to a voting booth.

He signed his ballot with a shaky hand and mailed it to the Lake County Supervisor of Elections Office.  Election officials determined his signature did not match his voter registration signature and required further verification.

Jeff Korinko said his father was a diehard patriot who wanted to be certain he cast his vote this election.

"This is not voter fraud," Jeff said during an interview before his father's death.  "This is his ballot, you have it, please count it. I was told, 'No.'"

The signature on every mail-in ballot in the state is compared to the voter registration signature on file, to prevent fraud, but it left Thomas Korinko without a vote to cast.

"To be disenfranchised in that manner, that can't be what's in the best interest of the law," Jeff Korinko said.